Our Sufis, saints and gurus are Indian culture’s biggest achievement—not gods, whom people across the world created 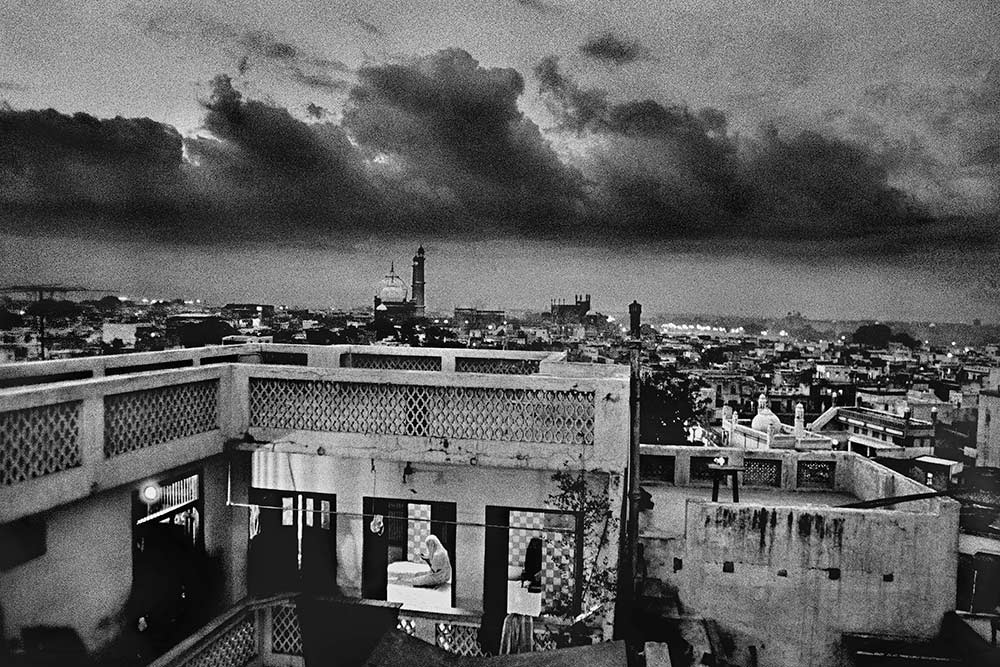 The biggest attainment of humans is that they either managed to create a god for themselves or discovered divinity in saintly people. If you look at Jesus Christ, Prophet Mohammad or Guru Nanak, the fact is that if they were gods, they would not have died. They came in human form, but they were pure souls connected with divine energy.  This energy pulsed through them, so their touch was healing for a sick person. 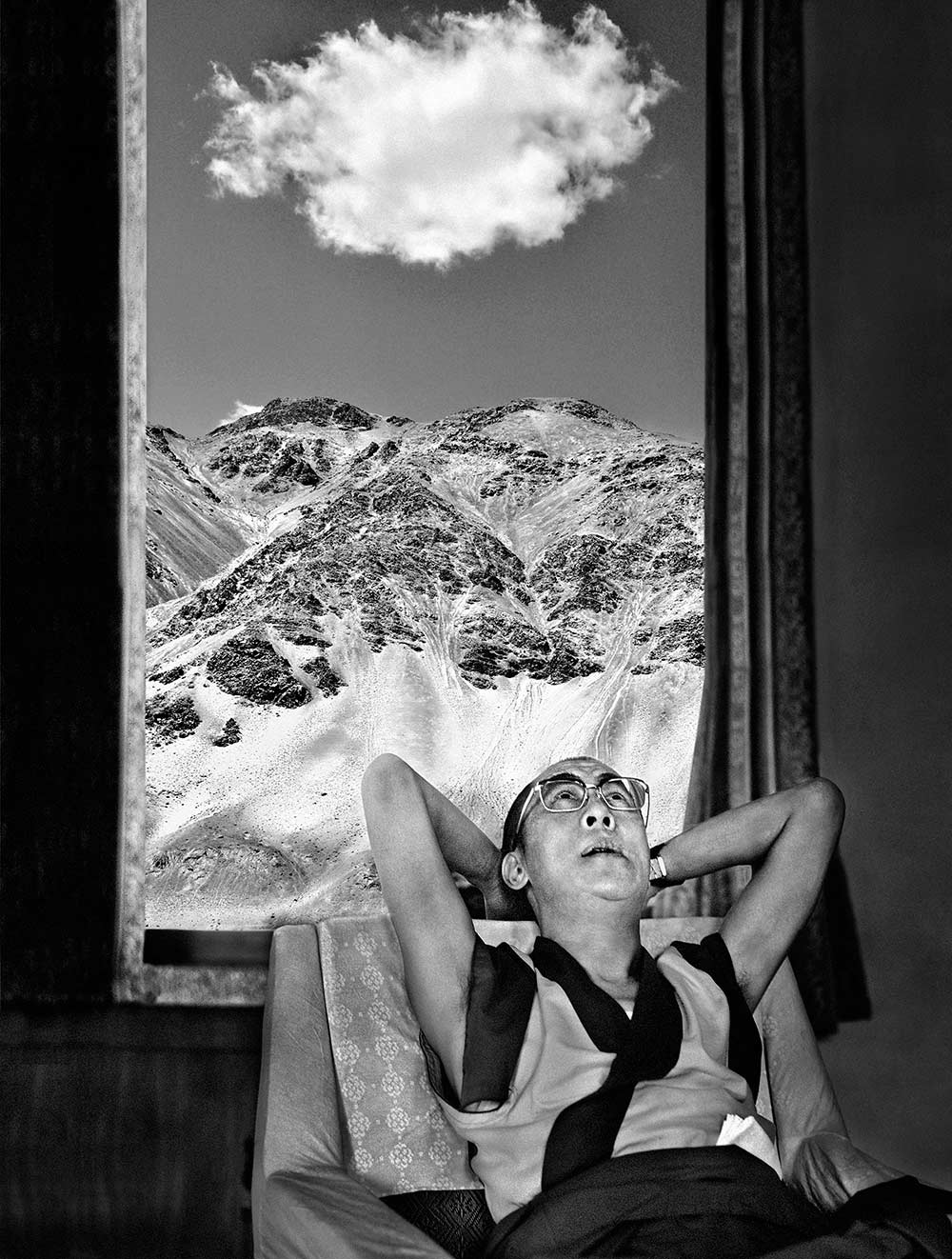 The Dalai Lama at the Kalachakra event, Ladakh, 1975.