A Leap Over The Wall

Coronavirus joined forces with other maladies to push them to the brink. After battles fought over every inch, it slunk away, defeated. Nine survivors speak of their struggle and eventual triumph. 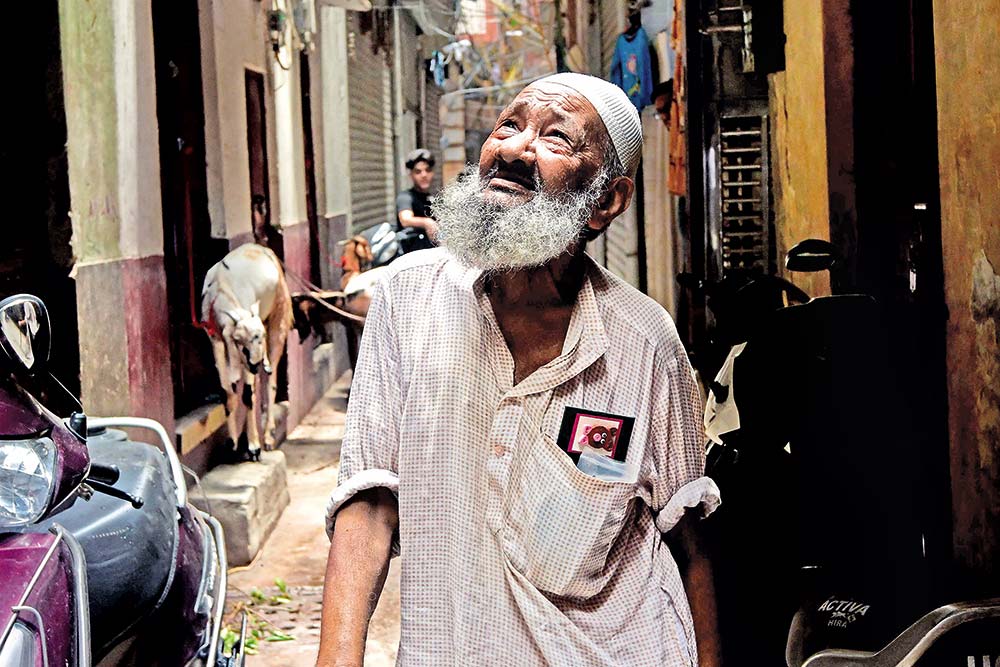 It was like a storm at sea: in the beginning, a dark gathering of clouds at a corner of the horizon; then a gradual spread of dreary blackness over the firmament; with more heft, there follows an inky lowering of the sky; then, with a whirlwind, cascading gusts of rain overwhelm the craft. When the virus SARS-CoV-2 that causes COVID-19 started spreading its tentacles in India in late January, it scarcely caused hand-wringing alarm, though it was noted with dire misgiving. A month-and-a-half later, as the virus bit into north Italy, Spain, the UK and then the US—with ghastly, accompanying images of victims’ bodies piling up in hospital mortuaries and nightly truckloads carrying them away—it communicated some of that panic and paranoia to Indians.

Mortality rates appeared to be a sinister ogre; so did the threat to senior citizens and those with pre-existing ailments, or comorbidities. Covid’s stealthy approach into India and its patient march over our vast country was marked by its resistance to being pinned down or essentialised by doctors and...