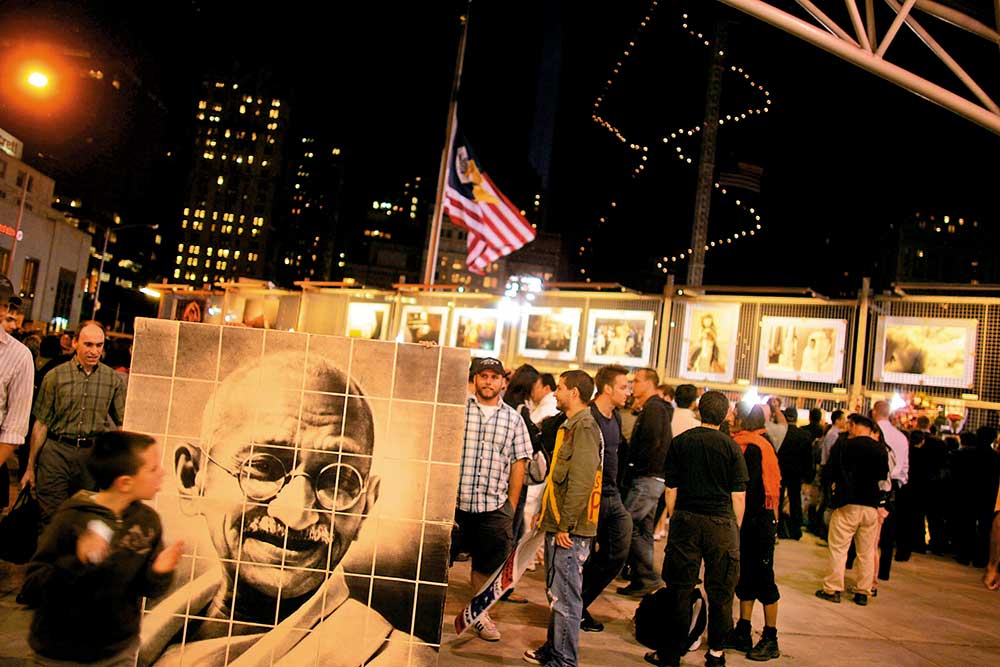 Today, there remain influential Gandhi dissenters, many of whom are descendants of Bhimrao Ramji Ambedkar, Subhas Chandra Bose, Bhagat Singh, Vinayak Damodar Savarkar and other dissenters and non-Gandhian and anti-­Gandhian developments during Gandhi’s lifetime. The relations between these dissenters and Gandhi and their contemporary descendants remain sources of controversy today. For example, while Ambedkarites and Gandhians usually focus on their significant differences, it is often overlooked how in their fundamental concerns, values and commitments, what Ambedkar and Gandhi shared was often more unifying than what divided them. In addition, while selectively rejecting some of Gandhi’s idealised caste...