One possible explanation of Naveen’s aggression in the face of Modi’s apparent softening of tone is that it’s the Odisha CM’s way of ass­erting that the BJP cannot take him for granted. 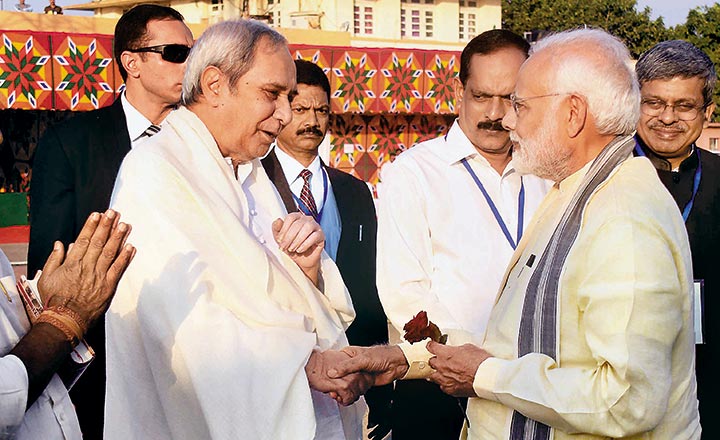 What’s the secret of Naveen Patnaik’s sudden aggression? The Odisha CM went ballistic reading out a nine-point ‘chargesheet’ against the Narendra Modi government at the BJD’s 21st foundation day celebrations on December 26, 2018. And just two days before PM Modi’s latest visit to the state on January 5, the BJD supremo shot off a letter to him, challenging the veracity of his claim that the Odisha government, which had promised to bring 10 lakh additional hectares under irrigation in its 2014 manifesto, had managed no more than 22,000 hectares in the four-and-a-half years of Naveen’s fourth term. Modi had made the claim in his speech at Khurda on ­December 24.

Naveen’s uncharacteristically strong attack came alongside decisions to back the combined Opposition’s dem­and for a JPC probe on the Rafale deal and organise a farmers rally at New Delhi’s Talkatora stadium on January 8—all marking a recalibrated, more aggressive strategy. On the other hand, Modi disappointed local BJP workers, long at the...