A Can Of Poison 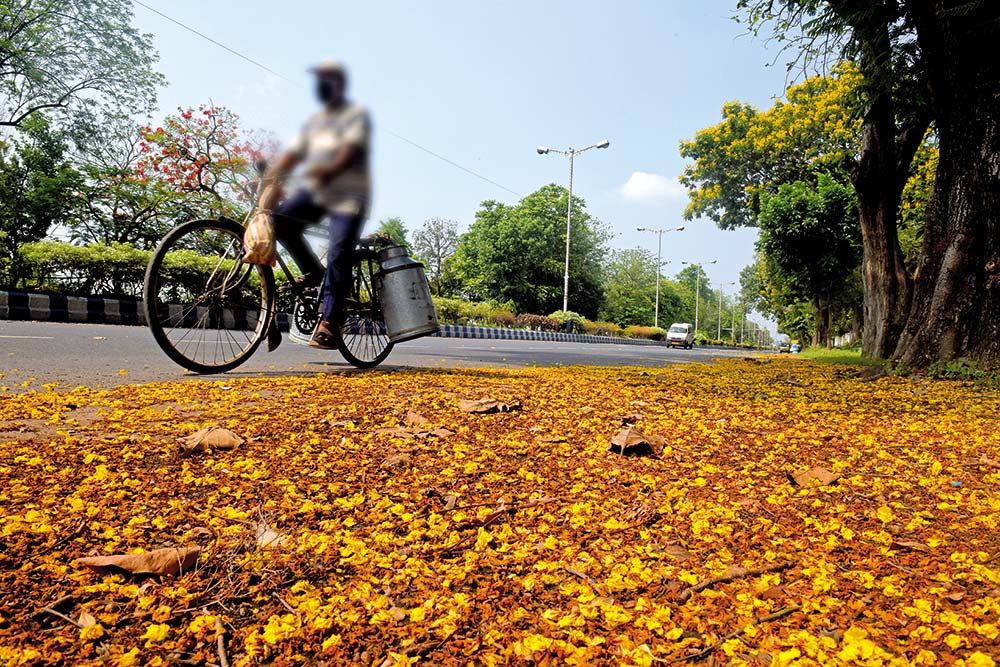 Photograph by Sandipan Chatterjee
Snigdhendu Bhattacharya March 03, 2021 00:00 IST A Can Of Poison

The butler did it and the doodhwala was an eager accomplice—but like a cheap Byomkesh clone sold on Howrah sidewalks, the devil was in the telling. The unfolding of a befuddling Bengalee murder mystery when the thievish fox walked into the snare for the wolf. All along, the choice of poison was arsenic, less than one-eighth of a teaspoon of which can kill a healthy adult. Ingesting the toxin in small quantities for a prolonged period causes arsenicosis, cancer. Kills slowly, leads to horrible death. And arsenic has been a silent killer prowling Bengal, like the sneaky butler of detective pulp. That’s no fiction, but a grim fact that a group of researchers at Jadavpur University went after. And so it happened: the study on groundwater arsenic contaminating groceries and dairy in West Bengal upheld the obvious fear (that our food is laced with the toxin) and also confirmed a long-held doubt that the milkman is bilking the folks by watering down his cans from the tap, hand pump, well, pond, whatever. Cow milk in containers of milkmen had more arsenic concentration than...