A 1700-km Cycle Ride To Uncertainty, The Hopeless Story of Odisha’s Mahesh Jena

Unable to make ends meet, exploited youngsters like Mahesh Jena from Odisha is the face of a generation besieged by a tense future 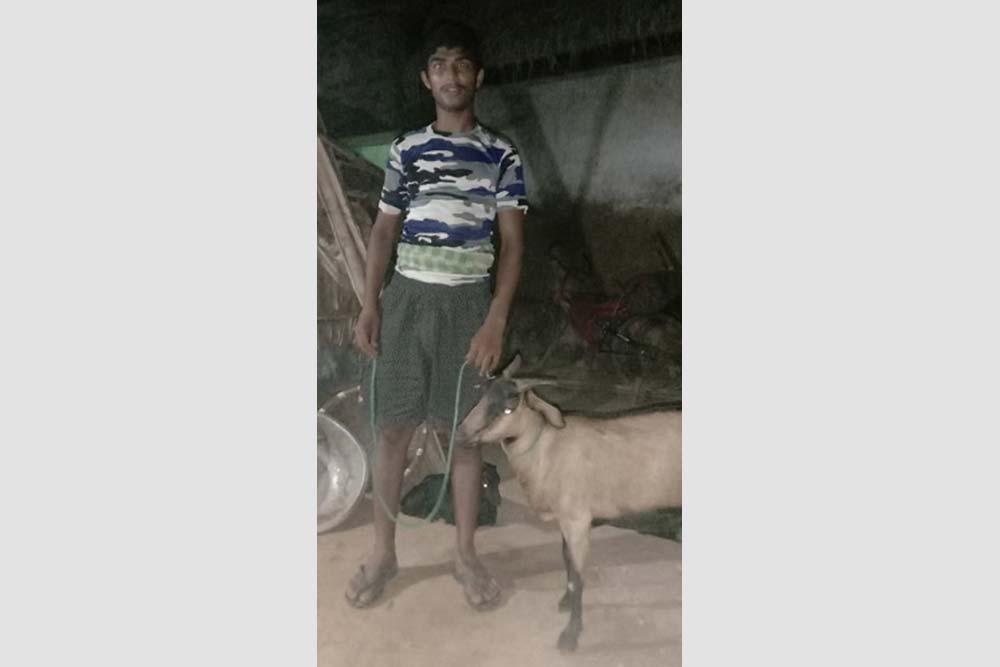 Mahesh Jena, a 20-year-old factory hand in a unit making water pumps in Sangli, Maharashtra, made national headlines in April by cycling some 1,700 km to reach his village in Jajpur district of Odisha in seven days. He took up this audacious expedition not to write his name into the Guinness Book of Records, but to escape the hardships thrust on him when the factory where he worked shut indefinitely due to the lockdown, leaving him precious little to survive on. He had been engaged in the factory through a sub-contractor. A month and half later, Mahesh, who emphatically rules out working as a labourer under MGNREGA, is not sure what he will do next. He says he would go back to Maharashtra only if he is employed directly by a company.

“In the seven months that I worked there, I was engaged by three different sub-contractors and none paid the wages due to me. If my wages worked out to Rs 2,000, they would pay me only Rs. 1, 500,” says the Class X dropout. “I can run machines, do other jobs in a pump making unit and also know a bit about electrical wiring. I...