70 Years Of Indian Judiciary | Opinion: Electoral Majority Is No Licence To Bring In Immoral And Unjust Laws

On India's 70th anniversary as a Republic, one hopes the court will live up to people's expectations as the defender of their liberties, writes academician Faizan Mustafa 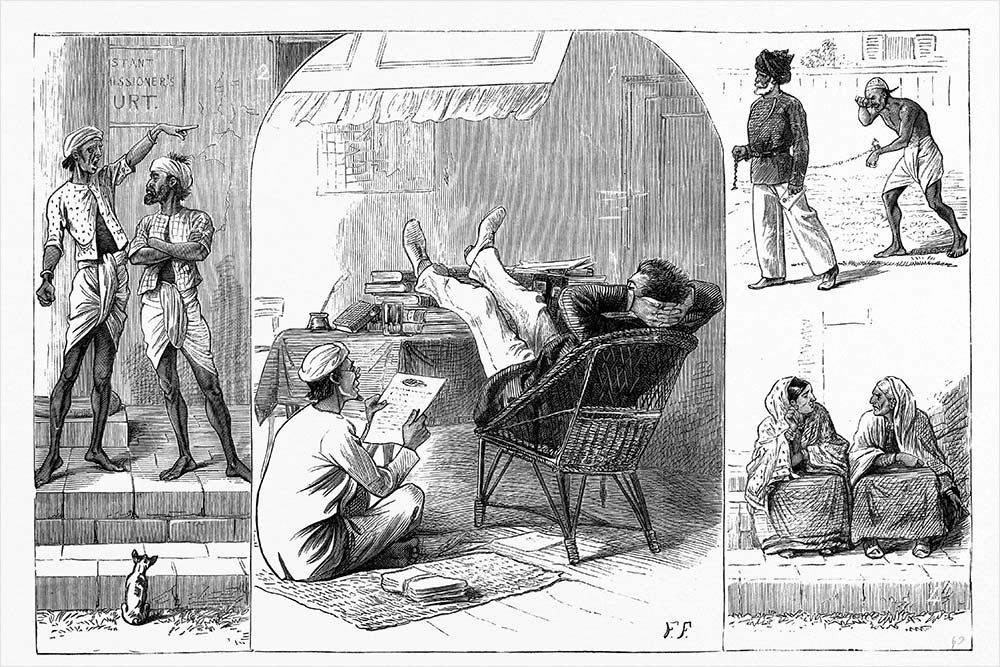 Old Court
Illustration depicting scenes at a British-era Indian kacheri: plaintiff and defendant; a man being taken away for lashings; women waiting for a hearing
Photograph by Getty Images
Faizan Mustafa January 22, 2020 00:00 IST 70 Years Of Indian Judiciary | Opinion: Electoral Majority Is No Licence To Bring In Immoral And Unjust Laws

When the Independence Bill was debated in the British Parliament, then leader of opposition Winston Churchill remarked, “The Indian political parties and political classes do not represent the Indian masses. It is a delusion to believe that they do…. In handing over the government of India to these so-called political classes, we are handing over to men of straw, of whom, in a few years, no trace will remain.” Seventy years after the Constitution was adopted, many Indians are shockingly convinced that the prophetic observations of our worst critic may soon come true. This author, however, believes that our Constitution, political leadership and the highest court have performed fairly well, despite ups and downs.

American jurist Oliver Wendell Holmes famously said, “The life of the law has not been logic: it has been experience.” We are a successful democracy today and a leading economic power. There have been authoritarian and autocratic leaders as well, but they were also thrown out of power through popular vote. It is a matter of...