70 Years Of Indian Judiciary | Opinion: A Multilingual Nation Like India Is Incapable Of Conveying The Law To All Its Citizen

It is necessary that the law be made available to citizens in an affordable and accessible manner, writes Malavika Rajkumar 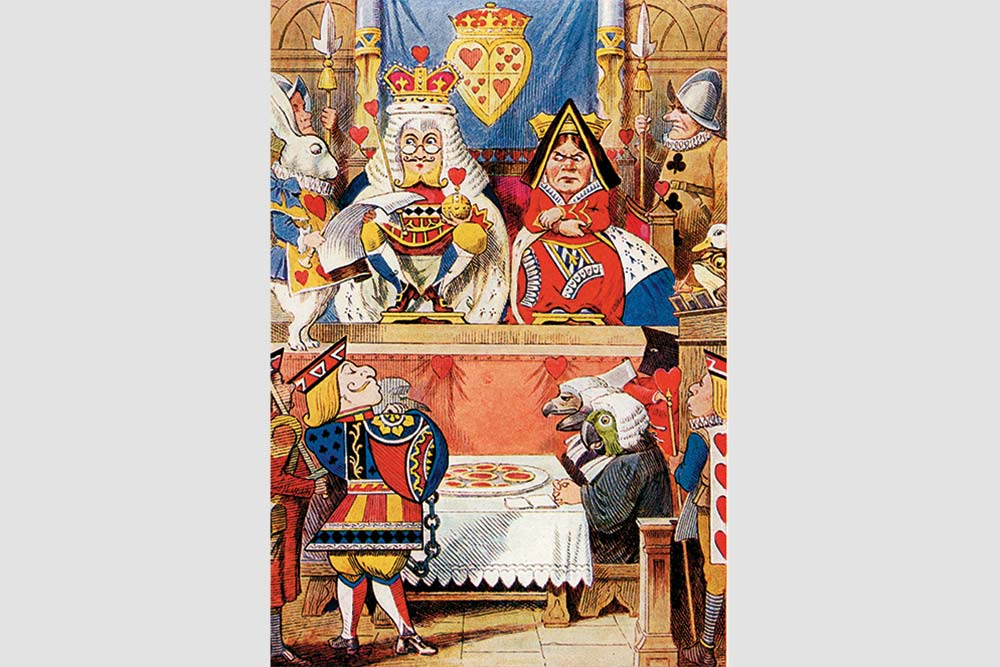 King, queen, knave
Sir John Tenniel’s illustration of the ‘trial of the Knave of Hearts’ in Alice’s Adventures in Wonderland by Lewis Carroll
Photograph by Getty Images
Malavika Rajkumar January 22, 2020 00:00 IST 70 Years Of Indian Judiciary | Opinion: A Multilingual Nation Like India Is Incapable Of Conveying The Law To All Its Citizen

An oft-quoted legal maxim is that ignorance of the law is no excuse. However, in order for citizens to know the law, it is necessary that the law be made available to them in an affordable, accessible manner—most importantly, in a language they can understand. This is no simple task in a democracy of a billion-plus people speaking 121 languages. Even three-quarters of a century after independence and over two decades after the birth of the internet, the Indian state is still struggling to make available all Indian laws available to Indian citizens in languages they can understand. Three specific policy issues stand out in this context: the India Code website launched by the legislative department, the plain language drafting movement, and lastly, the issue of authorised translations of law.

After a law is enacted by Parliament and receives the President’s assent, it is published in the Gazette of India. This version, considered the authoritative text of the law and recognised in the evidence act, is relied upon by courts. In...