24 Hours In Life Of Varun Khullar: Rocking It At Kitty Su, Music Keeps Him Going

Varun Khullar, aka DJ Aamish, is India's first differently abled DJ and the second in the world after Paul Johnson 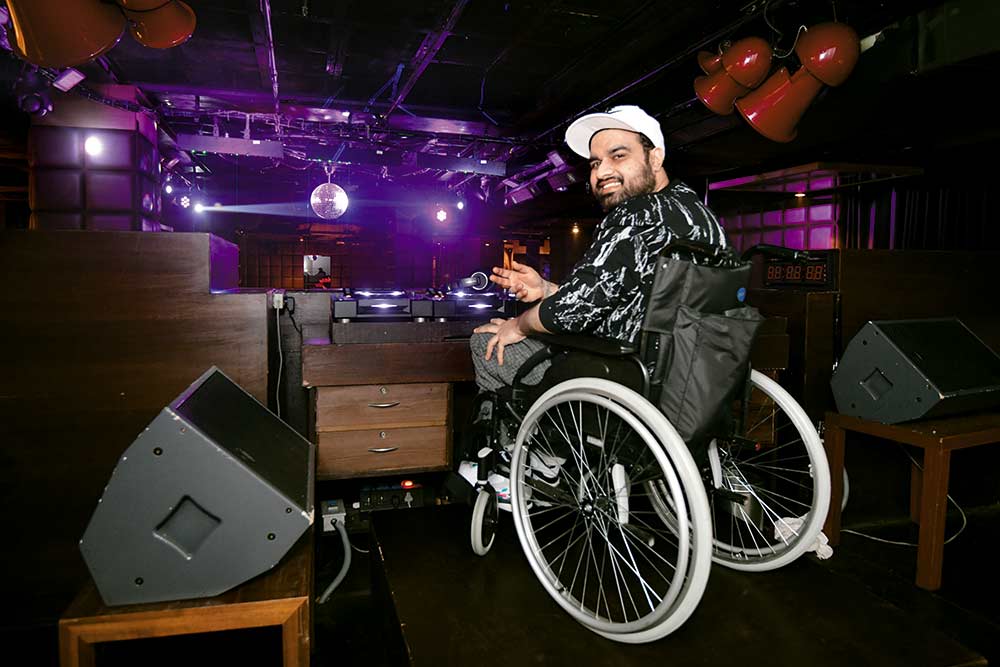 Walk into Kitty Su, the jewel in the crown of Delhi’s nightlife, on a Saturday night and Varun Khullar’s juggles are bound to thump through your body. His beaming eyes remain fixed on the console as he segues from one groovy track to another. But it’s not just his talent that sets 27-year-old Varun apart from other DJs: it’s also the fact that he’s in a wheelchair. DJ Aamish, as he is known on stage, is India’s first differently abled disc jockey and the second in the world after American house DJ and producer Paul Johnson.

It was on June 7, 2014 that an accident on the Delhi-Manali highway paralysed him below the chest. “I was pursuing a masters in mass communication from Amity University. My friend driving the car didn’t notice a truck coming from the other side. As he swerved to avoid hitting it, the car fell off the slope and got crushed from one side,” he recalls.

On waking up, he realised that his life had completely changed. “Doctors said that I wouldn’t be able to do a lot of things that men...