Lok Sabha Elections 2019 Analysis: With more than 40 per cent vote share and 18 of the 42 Lok Sabha seats in its pocket in West Bengal, BJP's massive inroads could wreck Trinamool Congress' unity 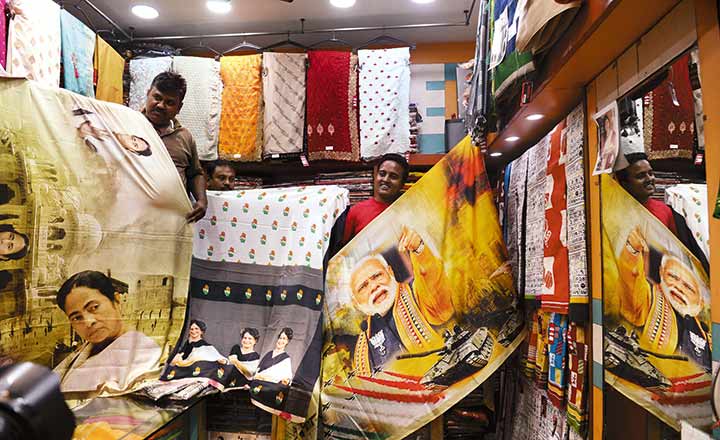 An astonishingly momentous paradigm shift it might seem, but West Bengal’s Lok Sabha results are in a way a rerun of 2009. The BJP’s spectacular victory, 18 seats out of 42, has not only snatched 16 seats from the ruling Trinamool Congress, it also signalled the decimation of the liberal-secular politics represented by the Left and the Congress. State BJP president Dilip Ghosh’s bravado-filled slogan “2019 mein half, ’21 saal mein saaf” suddenly looks plausible. After nearly reaching his goal, Ghosh declares his immediate target is to dislodge Mamata Banerjee from power.

In 2009, after the violent anti-Left peasant movements in Singur-Nandigram, the TMC wrested 19 Lok Sabha seats, but had to wait till 2011 to wrest power in the state. The difference is that the BJP is in a hurry. They might not wait till 2021. Early warnings were issued by Narendra Modi and Amit Shah during their rallies. Will the BJP aim to impose president’s rule in Bengal? This very question was parried by Ghosh obliquely: ”We won’t have to do...