Dumped by the Congress, the Aam Aadmi Party has little hopes in Haryana in the 2019 general elections and strikingly, Arvind Kejriwal's party has been ruined by betrayals and sabotage in Punjab 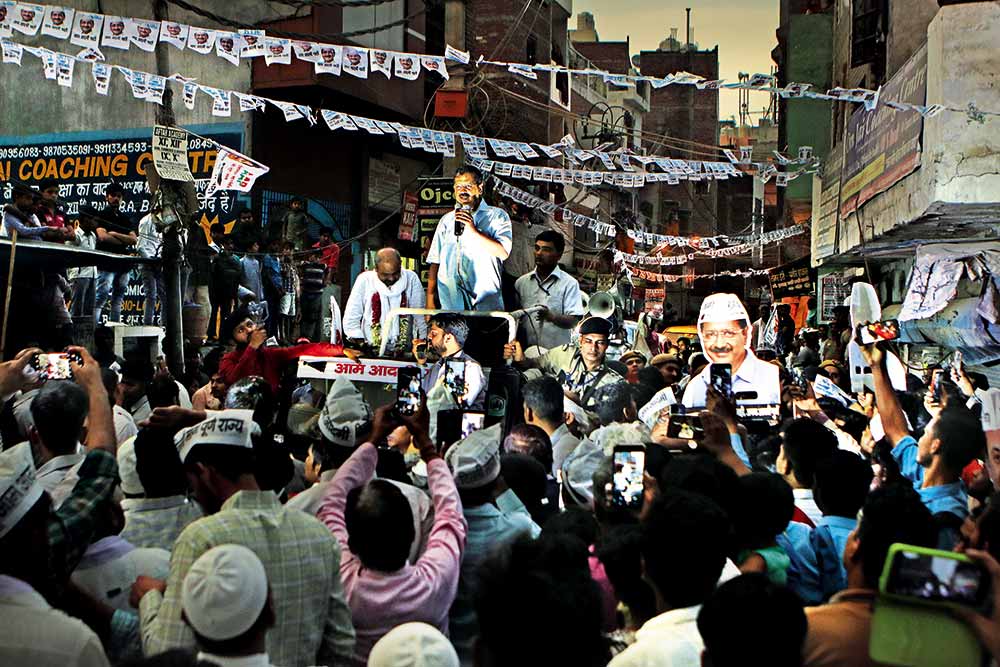 They may collectively contribute just 23 seats to the Lok Sabha, but the battle for 13 constituencies of Punjab and 10 in Haryana does not lack in any of the thrill associated with Indian elections. Dynastic clashes, caste arithmetic, open betrayals and covert sabotage, warhorses pitted against dark horses—there’s plenty of it all in this high-stakes election season.

In 2014, riding on the Narendra Modi wave, the BJP had swept seven seats in Haryana and, together with its long-term ally, the Shiromani Akali Dal (SAD), bagged another six in Punjab. The only blemish for the BJP was in Amritsar, where its most high-profile candidate in the state, Arun Jaitley, lost the first Lok Sabha poll he ever contested, despite the saffron tsunami. Five years later, a fresh political churning is at play in the two states, one that is causing equal une­ase to the established players in the field.