20 Years And Counting, Naveen Patnaik's Unbeaten Run Is What Dreams Are Made Of

From a socialite to the hotseat as Odisha chief minister, Naveen Patnaik's economic reforms and disaster management won hearts of the common man who casts his vote 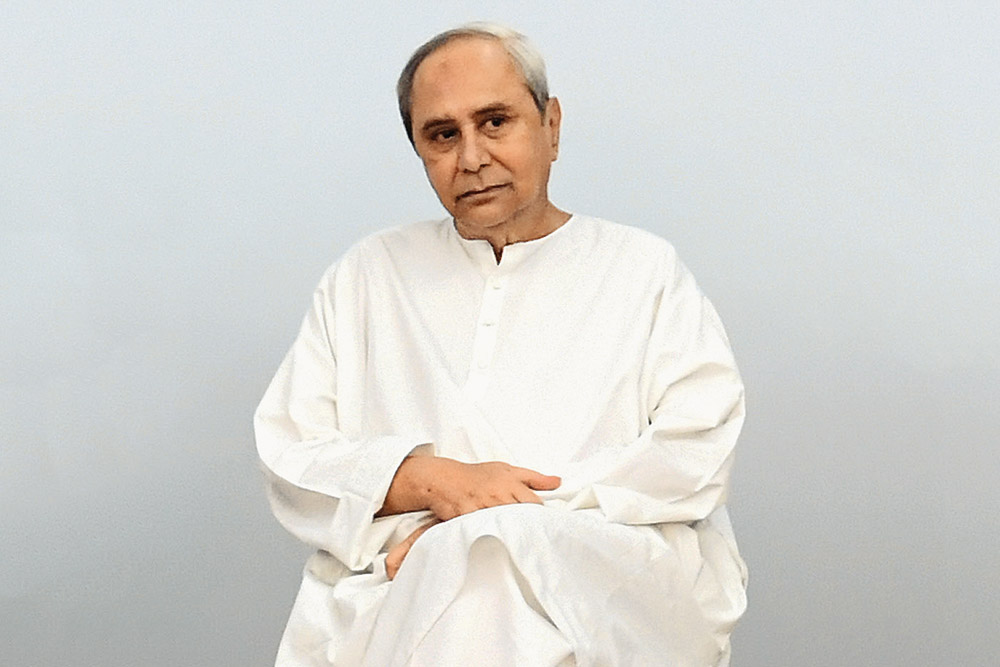 Photo by Sanjib Mukherjee
Sandeep Sahu March 04, 2020 00:00 IST 20 Years And Counting, Naveen Patnaik's Unbeaten Run Is What Dreams Are Made Of

Naveen Patnaik completed 20 years as chief minister of Odisha this March 5. His uninterrupted run in power, winning five successive terms in office, is especially noteworthy because it has come almost entirely on the strength of his charisma and connect with the people. Whether in Lok Sabha elections or assembly polls, the people of Odisha have always voted for Naveen and the ‘conch’ symbol of the BJD he represents, not the candidates per se. The unbroken 20-year run in office is a notable achievement in a state once known for political instabi­lity—the first government to last its full term was formed in 1980, headed by the late Janaki Ballav Patnaik of the Congress. JB won a second successive term in 1985 and another term in 1995. But five consecutive terms in power is unprecedented in Odisha and rare in other states.

To appreciate the scale of Naveen’s achievements, one has to know the circumstances that catapulted this former socialite into the hot seat. Odisha was yet to recover from the massive devastation wrought by the Super Cyclone on...