History will ­remember Modi as reformer-in-chief 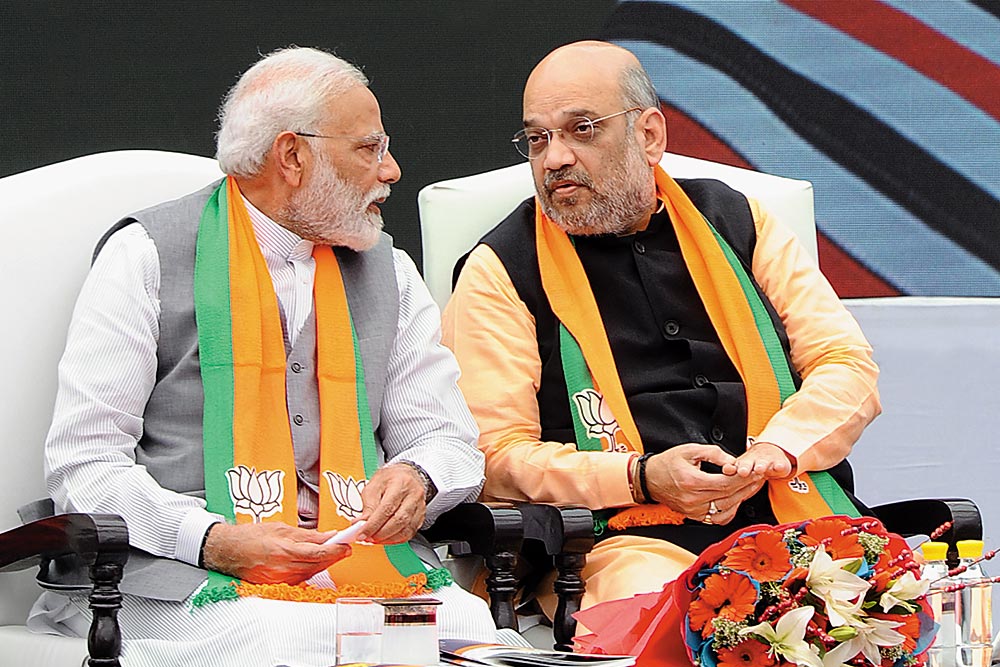 While the first 100 days are an important ­milestone for any government, it is never easy to comprehensively evaluate its performance. Modi 2.0 is an ­exception to this norm because of its penchant for taking tough decisions. Its first 100 days have been a blockbuster and the media has had its own share of never-ending news cycles since the time Narendra Modi took over. A hallmark of this period has been the Modi government’s politically sensitive and crucial decisions, making it by far one of the most decisive periods in the history of governance in India. Be it ­amendments to the Unlawful Activities (Prevention) Act or changes in the insolvency and bankruptcy code, we have seen a government trying to solve problems at an­ ­unprecedented pace. This was also manifested in the ­decision to abrogate Article 370 and reconstitute the state of Jammu and Kashmir into two separate Union territories.

There is a commitment towards identification of ­problems in our economy, governance structure or national security and their potential solutions....