India Needs To Stop Looking At China Through Pakistan Prism

At one point, India must stop regarding China solely through its staunch support of Pakistan 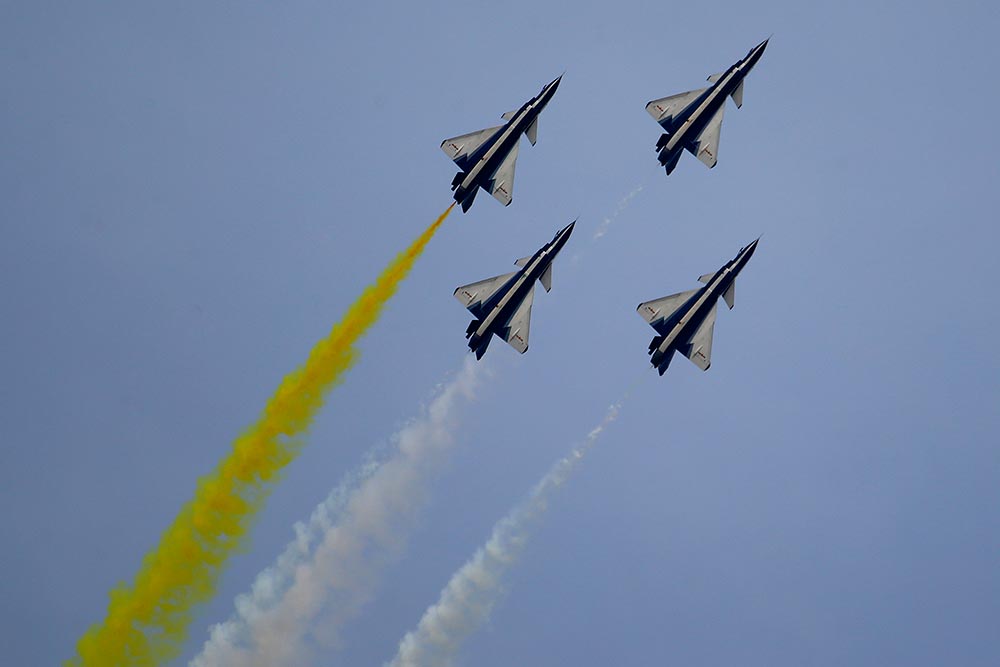 The National Day celebrations of Pakistan on March 23 rarely evoke interest among people bey­ond the confines of its borders. However, reports of a set of Chinese J-10 fighter jets’ arrival in Islamabad for a fly-past, as part of the celebrations, have forced India to focus on its deeper significance.

The J-10 fighter jets are part of the Chinese People’s Liberation Army Air Force’s Bayi Aerobatic Team. It has performed earlier in Balochistan in 2017. But, trailing the slipstream of India-Pakistan tension in the past month and China’s recent action in the United Nations at Pakistan’s behest, this year’s acrobatic manoeuvres take place in a piquant atmosphere.

Pakistan has been chafing under an Indian diplomatic onslaught ever since the Jaish-e-Mohammed claimed resp­onsibility for the February 14 ‘fidayeen’ attack on a CRPF convoy that killed 40 personnel in Jammu and Kashmir’s Pulwama district.

Consequently, on February 27, India carried out an airstrike deep inside Pakistani territory in Balakot,...