"India Is Headed For A Disaster" 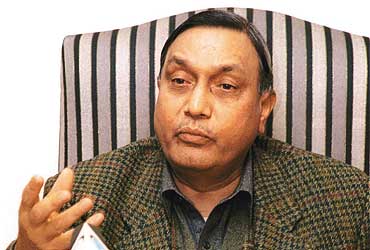 One man's freedom fighter is another man's terrorist. Do you agree?
Not always! There are precedents of several countries supporting other nations in their freedom movements. The situation in Palestine, in my view, is terrible. Israel is committing atrocities on the Palestinians.

Would you call Masood Azhar a terrorist or a freedom fighter?
His policies have been very injurious and bad for Pakistan. His group is involved in unlawful activities. He is not a great freedom fighter.

Has Pakistan conveyed to the US and others the difference between 'terrorism' and self-defence, self-determination and freedom-fighting?
I think our President has made it clear umpteen times that these two things should not be mixed.