‘India Has Both Hard And Soft Power, Needs Higher Growth’

An interview with the man whose coinage 'smart power' is much in use in diplomatic-strategic circles. 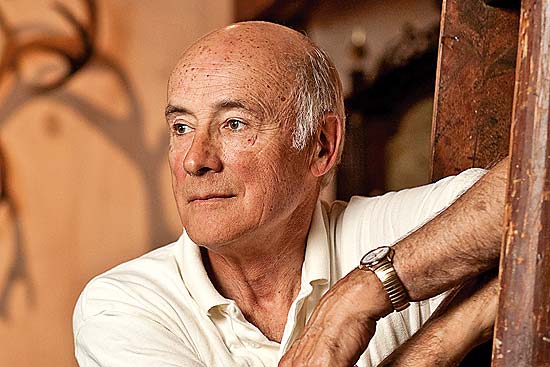 Joseph S. Nye Jr. is a leading US political scientist. He is also a former dean of Harvard’s John F. Kennedy School of Government and worked in various capacities with several American presidents. Nye is a prolific writer and has written over 13 books and over 150 critically acclaimed articles in professional and policy journals. He is also credited with the coinage ‘smart power’ that is much in use in diploma­tic-strategic circles. He responded to some questions by Pranay Sharma on President Obama’s visit. Excerpts from the interview:

What significance do you see in the fact that Barack Obama will be the first US president to be the chief guest of its Republic Day celebrations?

It is an important signal that both governments want to improve relations after a slow period in the past few years. It is a diplomatic achievement for PM Modi.

Seen from the American point of view, what is there to celebrate about the Indian Republic?