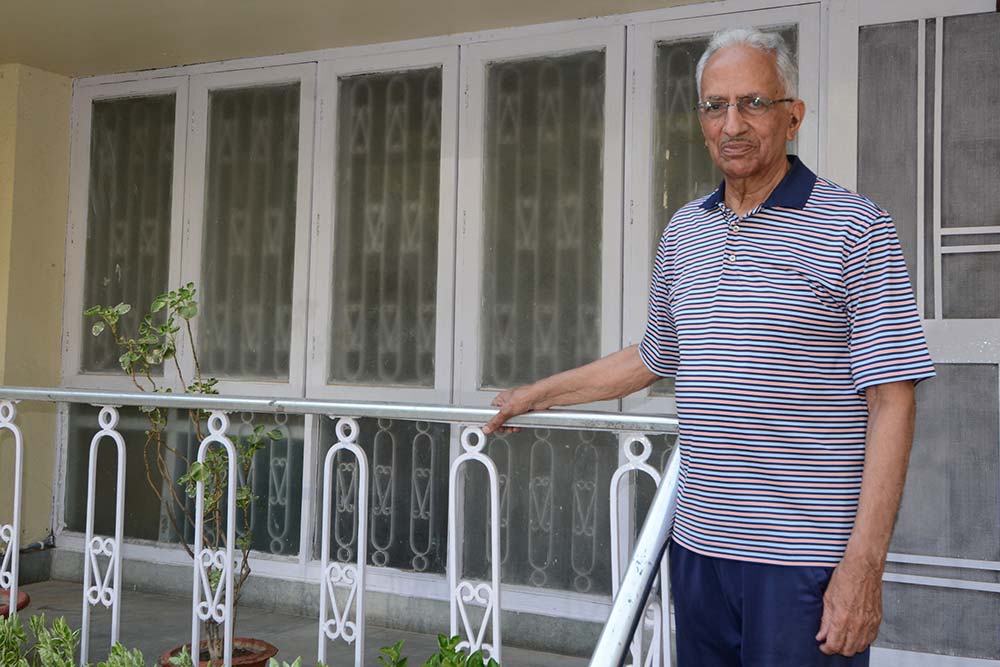 Photograph by Nirala Tripathi
Pragya Singh May 26, 2016 00:00 IST 'India Could Have Fought A Limited Invasion By Pakistan With The Kind Of Force Deployed In Haryana'

It is not uncommon for inquiry committees to bury the truth by taking their own time, often years, before submitting their final reports. But the Prakash Singh committee on the violence that raged in Haryana for almost a fortnight in February, demanding reservation for Jats, has turned in its conclusion in just over two months. The committee, headed by the former BSF director-general, has named 80 officials who allegedly failed to contain the violence, among them five IAS and five IPS officers. Not surprisingly, Haryana chief minister Manohar Khattar has declared the report would not be made public. Prakash Singh spoke to Pragya Singh. Excerpts:

What exactly did your inquiry set out to find?

I was asked to inquire into the acts of omission and commission of administrative officers and police officers during the riots that took place in the second week of February in Haryana. We identified eight worst affected districts and toured them. In each district, 300-400 people came to see the committee. We gathered...