‘Incorrect Fact’ May Not Change SC’s View On Rafale Deal

The Centre says its stand that the CAG placed an audit on the price of the Rafale jets before the PAC was incorrect. 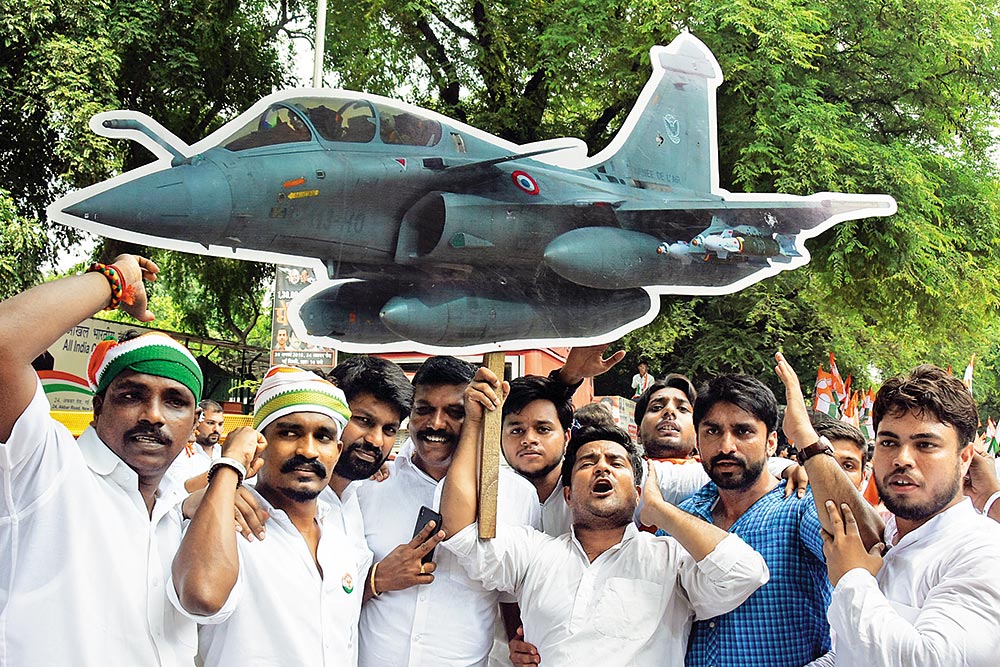 Saying that a part of the Supreme Court’s judgment on procurement of 36 Rafale fighter jets is based on an incorrect factual posi­tion, the Centre has applied for a correction in it. In its judgment, the apex court had ruled out a corruption inqu­iry against Prime Minister Narendra Modi. ‘Incorrect fact’ refers to the government’s stand that an audit report on the price of the jets was placed by the Comptroller and Auditor General (CAG) before the parliamentary public accounts committee (PAC). There has been a massive increase from the price per plane offered by Dassault during the UPA’s planned acq­uisition of 126 aircraft and the present inter-government deal signed by the Modi government for 36 fighter jets.

In its verdict, the court noted: “[A]s per the price details, the official respon­dents claim there is a commercial advantage in the purchase of 36 Rafale aircraft. The official resp­ondents have claimed that there are certain better terms in IGA qua the maintenance and weapon package. It is certainly not the...