In The Age Of Unreason

From a nation of haters, all Leander got for his decency was vitriol 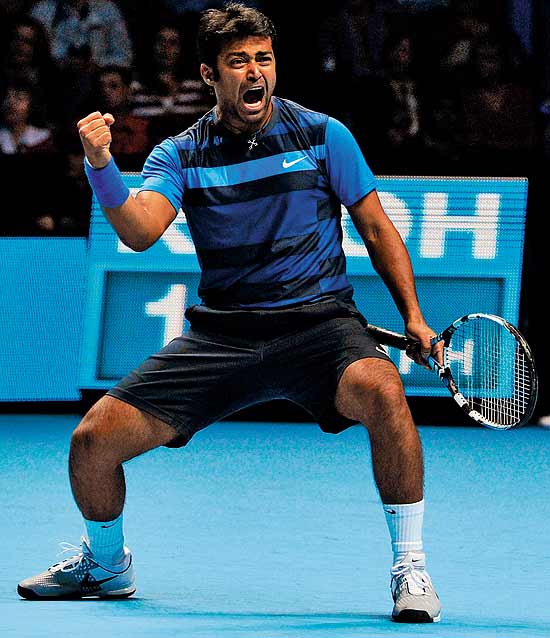 There is something drastically wrong with us as a nation. It’s almost as if we are determined to destroy everything that has been carefully built. Indira Gandhi started it with institutions such as the judiciary and the executive and today, we see it afflicting almost everything around us. I wasn’t in the least surprised to see the reactions that Leander Paes evoked last week and perhaps continues to. It is saddening and repulsive.

Let’s get to the facts first. The Olympics are not about individualism. They are about the country, or so I thought, until I heard Bhupathi say that he was not going to play with Leander. Was it his choice, or that of the association that governs tennis in India, the All India Tennis Association (AITA)? Yes, this is the same Bhupathi who has partnered Paes and performed gloriously for India. There may be reasons for his outburst, but surely Bhupathi could have washed ‘their’ dirty linen in private. Rather than isolate a man who is not only India’s No. 1 tennis player...