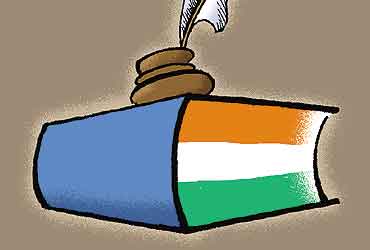 outlookindia.com
-0001-11-30T00:00:00+05:53
In 1947, when India became independent, the United Nations had just 61 members. Today, it has 179. In the 56 intervening years, nearly all the six-score new entrants to nationhood have experienced coups, revolutions, bloodshed and anarchy. A dozen have become, or are close to becoming, failed states. By the early 1990s, says one estimate, 19 million people had been killed in the fratricidal, usually senseless, conflicts that had ravaged the 'third' world.

India, despite all its faults, has been among the few exceptions. This has allowed the Indian intelligentsia to both witness and participate in the most complex and exciting event that mankind has experienced—the birth of a modern nation. What we refer to as 'Independence' was simply the transfer of power from British rulers to Indian. An Indian nation, in the modern, European sense of the term, only existed in embryo in 1947. In the next five decades, it has slowly, often painfully, come into being. Such a transformation occurs only once in a nation's history and that too only if it is able to survive the experience....