In Search Of New Jehadi Heavens

Kashmir’s jehadi militancy was in the service of the ISI, with Hurriyat in a supporting role. Now, a ruthless band cares only for an Islamic, Sharia-ruled state 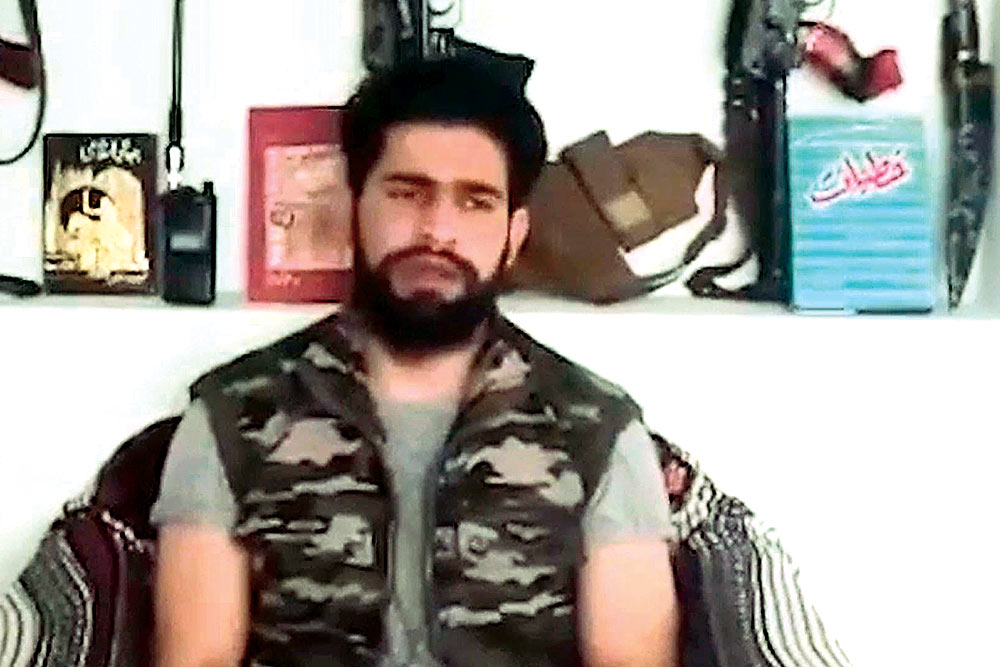 There has been an extraordinary war of words among the leaders backing the secession of Jammu and Kashmir from India, ref­lecting the ideological, political and tactical differences among the various secessionist groups and the challenge the mentors of jehad face from the next generation of militants.

On April 2, a masked militant said at the grave of his slain comrade: “We want Islamic system in Kashmir. We have stood up not for any organisation or Pakistan but for Islam.” He then asked the people not to wave the “un-Islamic” Pakistani flag.

In response, the leaders of the three organisations spearheading the secessionist movement, Syed Ali Shah Geelani, Mirwaiz Umar Farooq and Muh­ammad Yasin Malik, issued a joint statement on May 9. They said that the Kashmir issue is political and that the ongoing agitation is indigenous and not associated with organisations like IS and Al-Qaeda. They blamed “Indian agencies for maligning the movement under a well-thought-out plan”.