In Search Of A Lost Home: Sindhis In India Are Struggling To Save Their Language

Having lost their land of origin, saving their ­language is proving tough for Sindhis in India 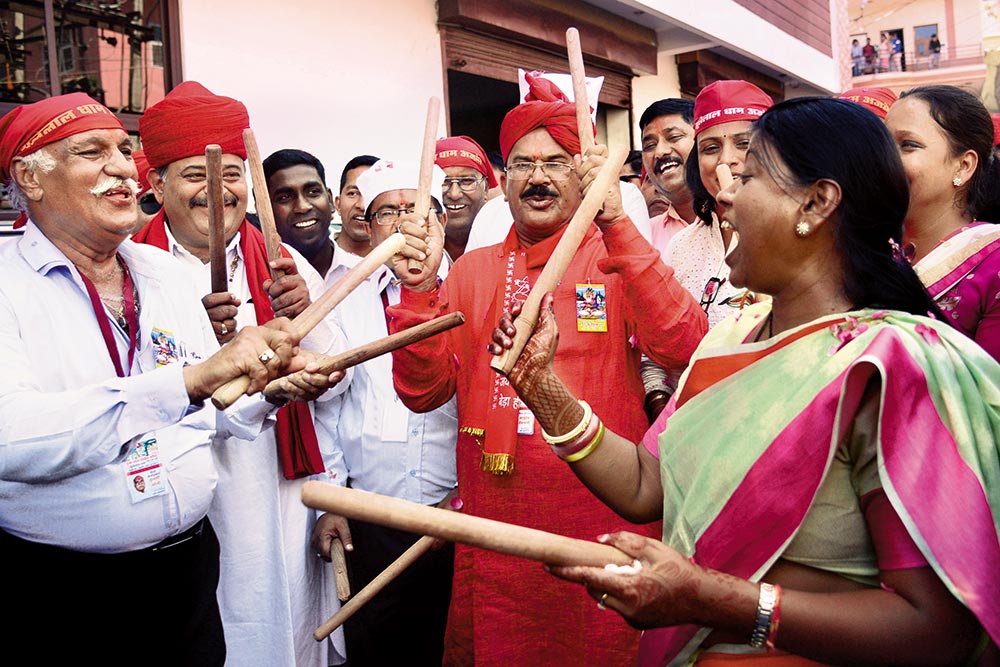 Identity Fest
Sindhis in Ajmer celebrate Cheti Chand, the Sindhi New Year
Photograph by Alamy
Arshia Dhar September 05, 2018 00:00 IST In Search Of A Lost Home: Sindhis In India Are Struggling To Save Their Language

On January 24, 1950, the day the Hindi version of the first stanza of a Bengali song composed by Rabindranath Tagore was adopted as India’s national anthem, Dr Rajendra Prasad, the first president, told the Constituent Assembly that it was “subject to such alterations in the words as the government may authorise as occasion arises”. Sixty-eight years later, there’s indeed a debate over one of the words in the anthem—Sindh, a land that no longer belongs to the country. Earlier this year, Ripun Bora, a Congress MP from Assam, moved a private member’s resolution in the Rajya Sabha seeking to replace “Sindh” with “Northeast”. But Jaipur-based Bhagwan Atlani, a 73-year-old Sindhi writer and former chairperson of Rajasthan Sindhi Academy, believes it can’t happen. “Sindh has been there and it will remain there. Let them shout, nothing will change,” he says.

Atlani was three in 1948 when a pogrom forced Hindus in Sindh, a state in newly formed Pakistan, to seek refuge in India. His family had to leave...