Liberal in approach, perorative in tone, Tharoor decries the loss of Hinduism’s ancient openness at the hands of colonials and nationalists old and new 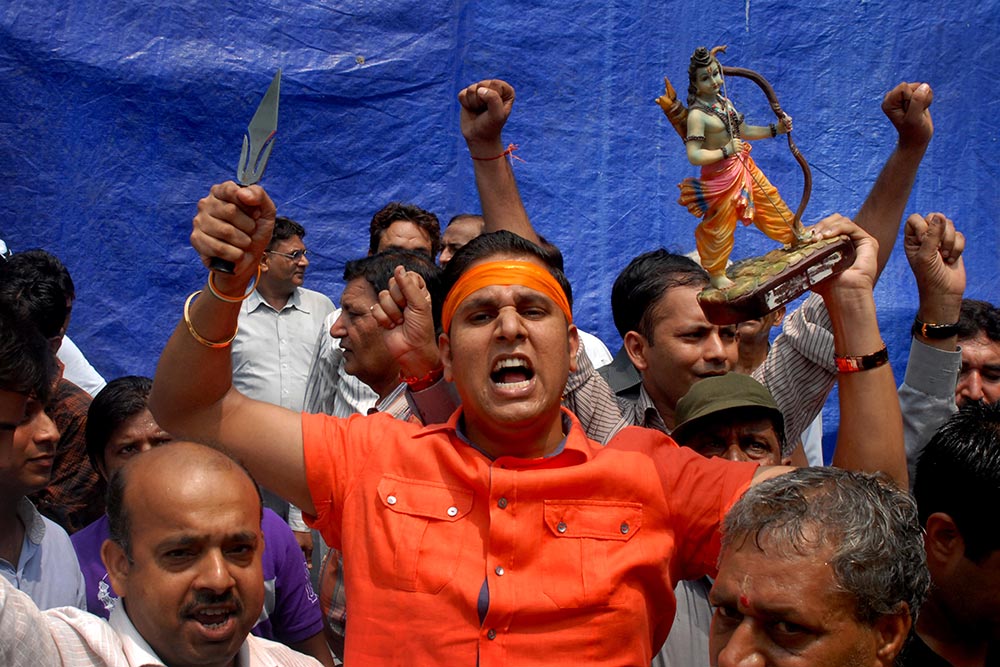 This book unabashedly throws a gauntlet in the face of Hindu­tva. In Why I am a Hindu, Shashi Tharoor rem­inds readers of the openn­ess of Hinduism—a way of life with interpretations and practices left open to followers. He states that Hin­­duism could still be an open relig­ion since at heart most people prefer to choose the deity they relate to and practise their faith in an understated manner.

Tharoor starts with his own home, and how he picked up whatever he knew from his family while choosing Ganesha as his favourite deity. His father was simple in his beliefs and never forced his son to join him in prayers.

From the personal, Tharoor’s world of Hinduism expands to the public, or to society. He writes about how Hinduism has the capacity to take in other faiths if required and how there is no one theory. He also states that the rigidity of the caste system was reinforced by the British. This was accepted as valid by later generations of Indians, who found their original traditions rather too abs­truse for their...