It’s not often that this happens to an Odia film…but wait? Has it really happened? Nila Madhab Panda’s Kalira Atita (Yesterday’s Past) awaits a better tomorrow. 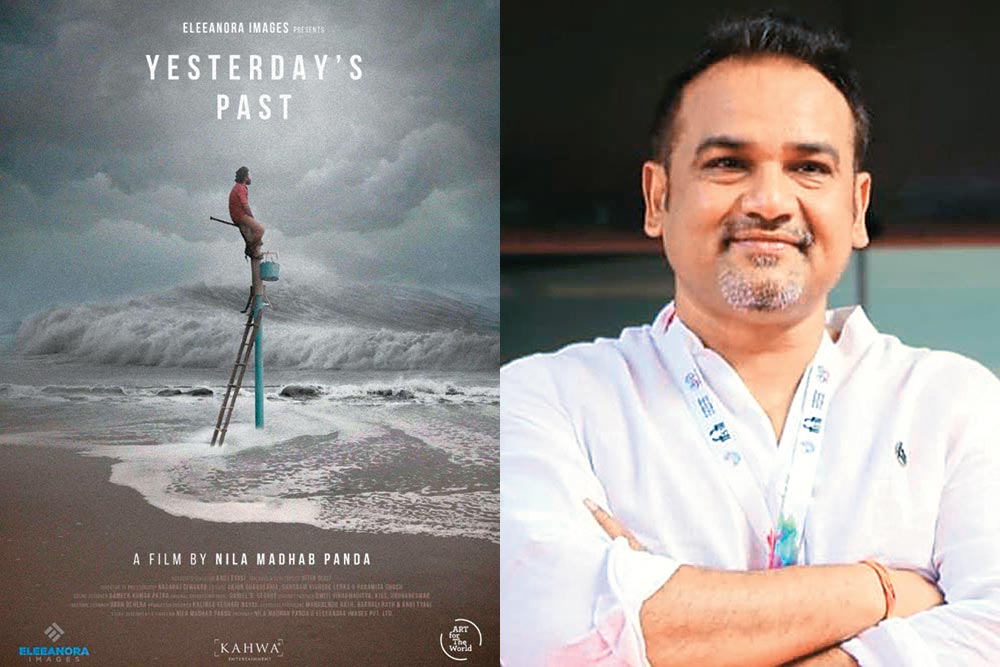 An Odia film rarely makes it to the Oscars. So, it was only natural that all hell broke loose when filmmaker Nila Madhab Panda tweeted on February 19 that his latest, Kalira Atita (Yesterday’s Past), had “made its entry into the Oscar race”. The big news is that it “joined the Oscars race” for “Best Picture, Best Actor, Best Director and many other categories”. No wonder media helped spread the word around, not just in the state but across India. Congratu­latory messages kept flooding in for the next two days. Several Bollywood celebrities wished the film “All the Best”, while the Odia diaspora went gaga on social media. Internationally acclaimed sand art­iste S. Patnaik made his customary sand art on the Puri beach wishing “good luck” to the movie.

But wait. Fact check found that far from being in “the Oscars race”, all that Kalira Atita had managed was to get enrolled for the Academy Awards, like hundreds of other films. Any film made anywhere in the world can apply...