In Nehru’s Backyard: A Row Over Proposed All-PMs Museum At Teen Murti

The proposed museum which will showcase the lives of 14 PMs, including Narendra Modi, will change the NMML’s character which is known for its academic excellence, says former PM Man­mohan Singh. 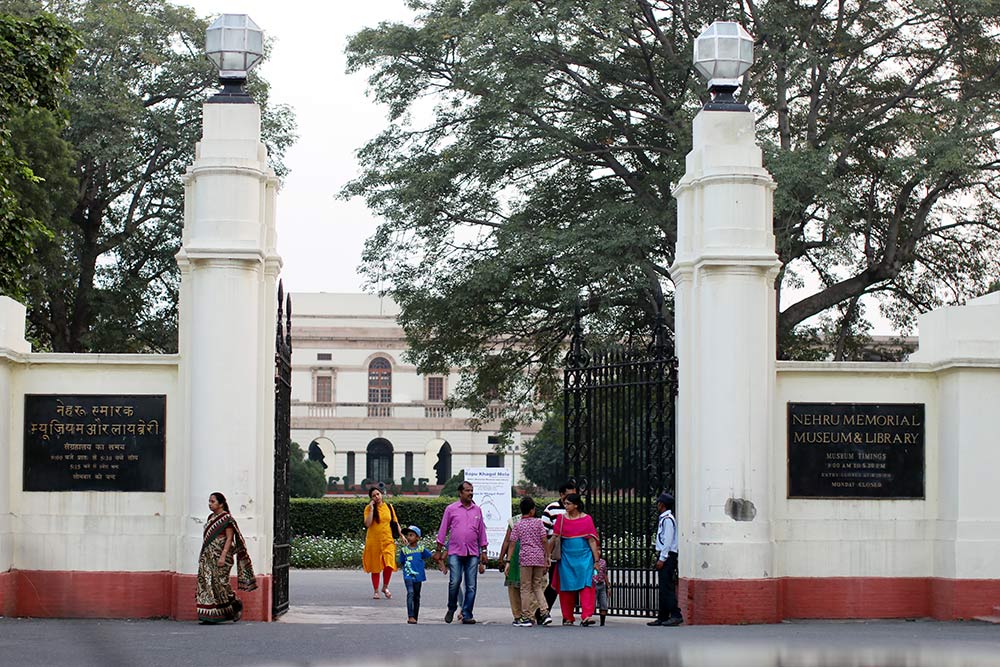 First PM Jawaharlal Nehru’s home, the Teen Murti Bhavan in Delhi, will soon have a museum of all his successors. The foundation ceremony was held on October 16 in the backyard of the 25-acre estate.

Teen Murti houses the Nehru Memorial Museum and Library (NMML), an autonomous institution under the Union minis­try of culture. Some members of the NMML have alleged that the new museum, expected to be ready in a year, would “dilute Nehru’s legacy”. Another point of contention is the authenticity of the design on display at the library ent­rance. A day after the foundation stone was laid, architect Raj Rewal alleged the design is a rip-off from his design of a lib­rary block at the State University of Performing and Visual Arts in Rohtak. In a letter to NMML director Shakti Sinha, Rewal points out the similarity in the Ashoka Chakra on a slanting roof in both the designs. “The notable imitation would only harm the image of the prestigious institution that intends to honour all the PMs of our country,” Rewal tells Outlook, refuting...