In Jail And In Court, They Defer To Americans

The Raymond Davis affair shows the uniqueness of US-Pakistan ties: distrustful, yet accommodating. Davis’s own weak account skirts the issues which roiled relations. 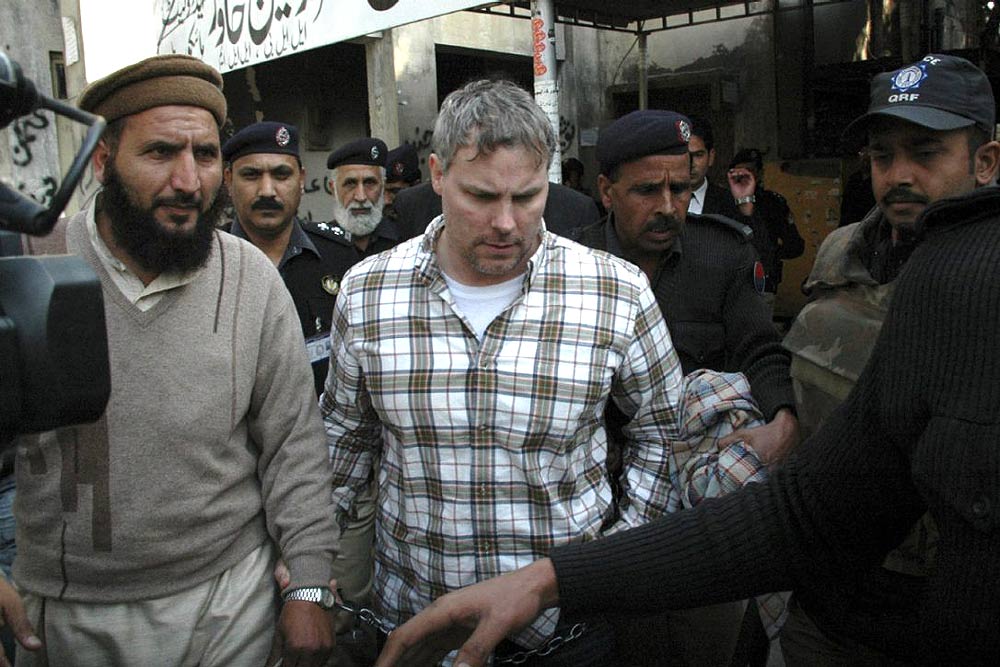 One That Got Away
Raymond Davis in Pakistani custody in 2011
Photograph by AP
M.K. Bhadrakumar July 27, 2017 00:00 IST In Jail And In Court, They Defer To Americans

If a pointer is to be put on when it was that the United States’ relations with its ‘non-NATO ally’ Pak­istan began unravelling in the Age of Terror, most observers would choose the dramatic raid on May 2, 2011 in Abbottabad that killed Al-Qaeda leader Osama bin Laden.

Twenty-five days after the raid, then US Secretary of State Hillary Clinton visited Islamabad. The chairman of the US Joint Chiefs of Staff, Admiral ‘Mike’ Mullen, also flew in separately. It was a concerted attempt against heavy odds to level with the Pakistani leadership. Clinton warned that the relations had reached a “turning point”.

But a recently published book, The Con­tractor: How I Landed in a Pakistani Prison and Ignited a Diplomatic Crisis, helps rem­ind us that the ‘turning point’ had alr­eady been reached earlier. The book is a first-hand account by Raymond Davis, a former US Army soldier in the elite special forces and a contractor with the Central Intelligence Agency, on his murder of two young Pakistani men...