In His Father’s Muddy Court

A combative Ruchir Modi aims for his father’s post of Rajasthan cricket chief. But is he his own man? 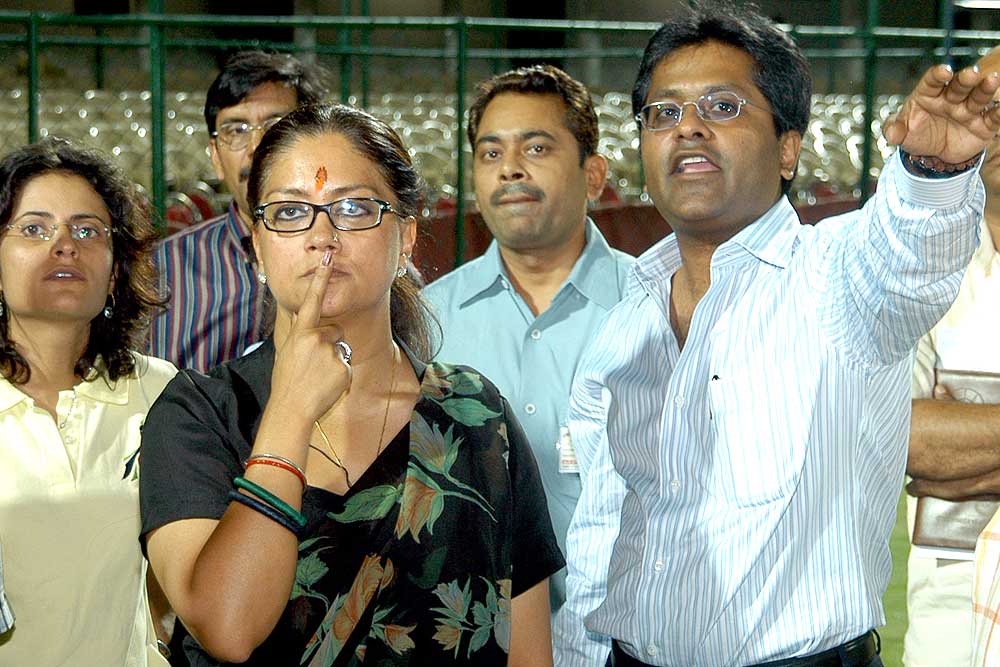 He is 22, has never played cricket in his life and he is fighting for the post of president of the Rajasthan Cricket Association in its forthcoming elections. Ruchir Modi’s only claim to fame is that he is the son of the enfant terrible of Indian cricket, Lalit Modi. He has no hesitation in admitting now that everyone knew that he was aiming for the top chair the moment he became president of the Alwar District Cricket Association last year. Nepotism has been rampant in the history of Indian cricket governance, but if Ruchir does get elec­ted, bruising questions will be asked. Lalit Modi, whom the BCCI banned for financial swindling in 2013, himself says he tried discouraging his son from contesting. But Ruchir insists it was his own decision.

When asked if this wasn’t a way to take control of RCA, since Lalit Modi can’t contest as per Lodha Committee recommendations, Ruchir denies the charge. “My father will have zero influence on my decisions. Yes, I’ll be seeking advice from him but I’m my own man and I would suggest that you wait...