In Hiding, But Quite ­Famously

The Indian family behind a South African president’s fall 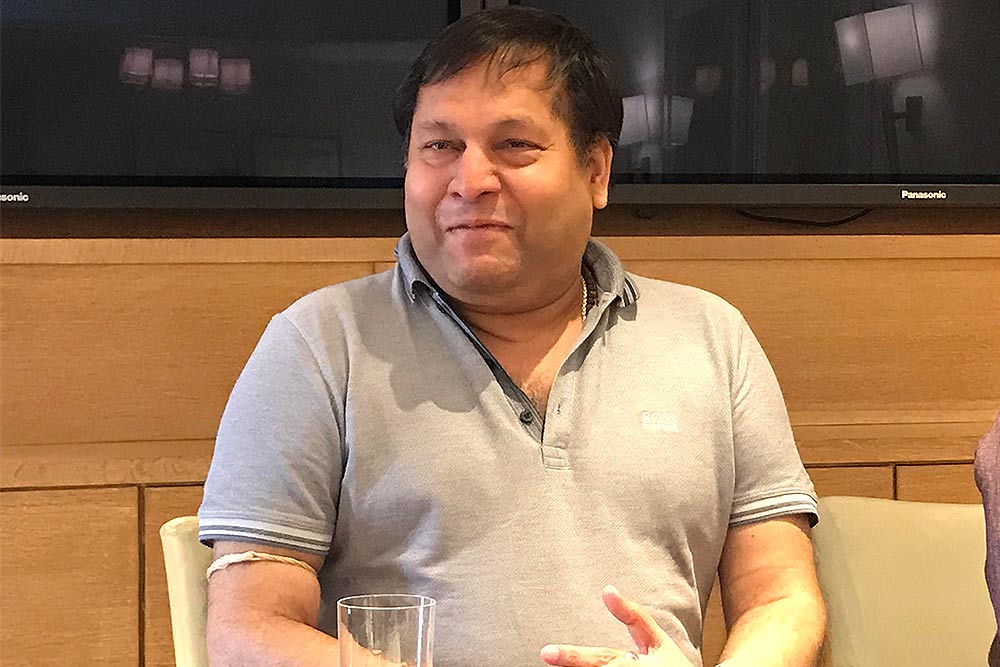 Pitching His Side
Ajay Gupta in a Delhi hotel
Photograph by Ushinor Mazumdar
Ushinor Majumdar June 06, 2018 00:00 IST In Hiding, But Quite ­Famously

Ajay Gupta speaks with a slight Afkrikaans accent, the result of his long stay in his adopted country, South Africa (SA). His English vocabulary is scant, but he has picked up what is needed to run a business ­emp­ire that includes mining, energy, technology and ­media. But you cannot miss the Indian in the short and suave businessman—in a plush suite in Delhi’s Maurya Sheraton ­hotel, he ­off­ers paneer rolls to a select group of journalists.

It is nowhere close to one of the lavish parties he is known for throwing. Ajay, after all, is a fugitive in SA, where his family is acc­used of “state capture”, a term used to describe political corruption in which private companies or business leaders influence a state’s decision-making processes to their own advantage. Almost the entire 14th floor of the hotel is booked for the Gupta family, which flew out of SA in February after a local court issued an arrest warrant against Ajay.

One of the biggest casualties of the state capture scandal was Jacob Zuma, 76, who was...