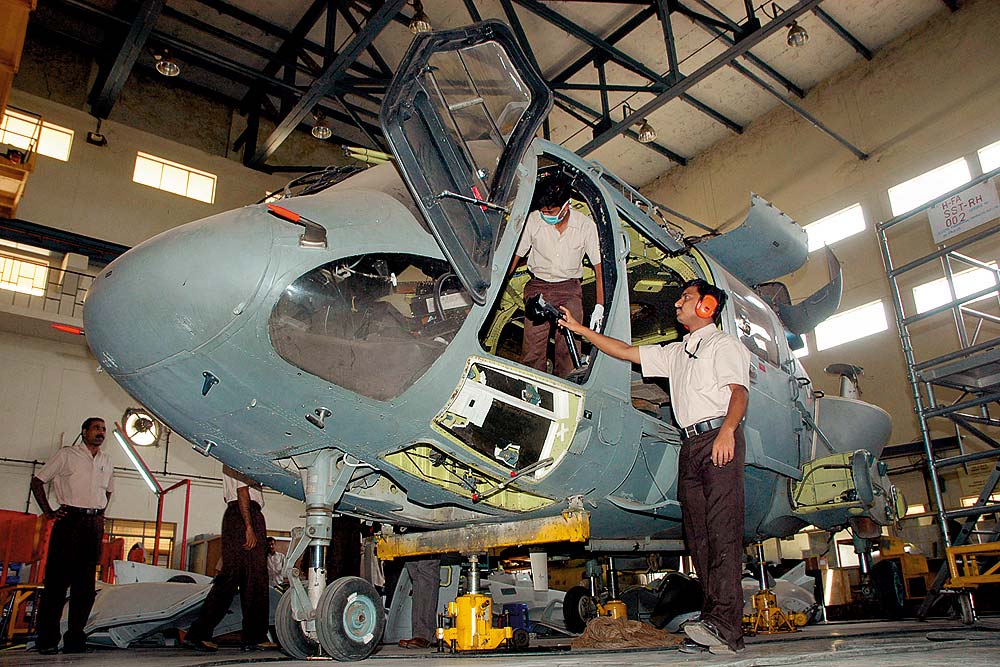 Prime Minister Narendra Modi’s visit to France was not entirely negative for sure. But many are looking at the two major deals announced—outright purchase of 36 Rafale fighter jets, and the l&t-Areva agreement for constructing the epr nuclear reactors at Jaitapur in Maha­rashtra—as unmitigated dis­as­ters.

The IAF has been thrown a juicy bone with the government-to-government  acquisition of 36 Rafale jets. But this will materialise only two years down the line even if India is quick to sign the contract. Prime Minister Narendra Modi’s much-vaunted ‘Make in India’ policy, however, suffers a major setback. For Dassault Aviation, though, it’s a thumping victory.

For over three years, the contract for buying 126 Rafale jets had been foundering. In France, the reputation of Hindustan Aeronautics Ltd (HAL) is rock-bottom. French defence majors who have worked with HAL describe it as “unprofessional and unreliable in the extreme”. The original plan was to buy 18 aircraft in ready-to-fly...