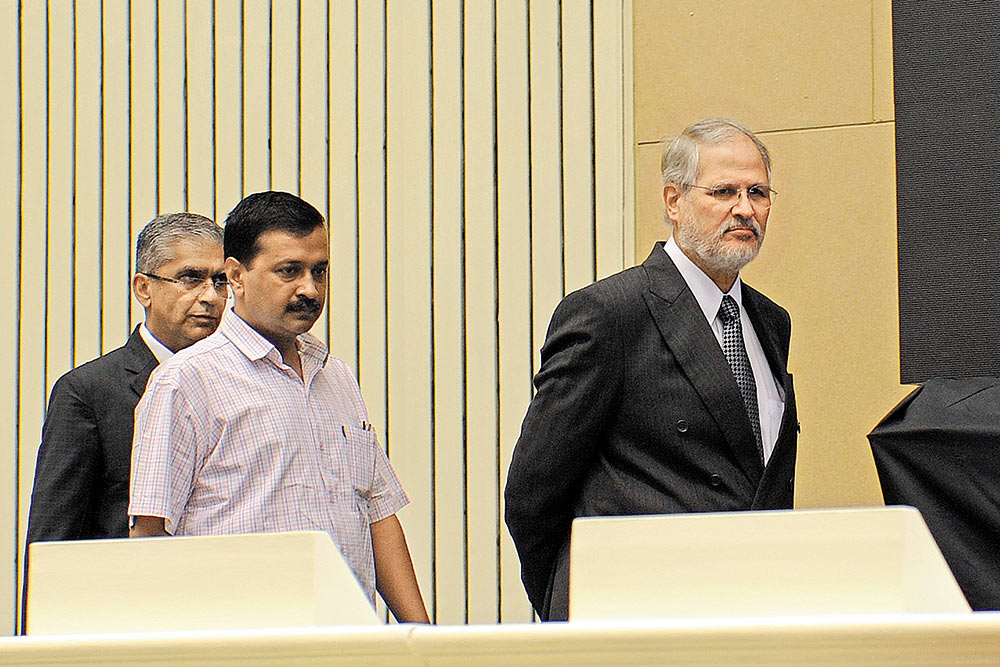 The bureaucracy was once considered the steel frame of India’s administration—but now it is rusted and decaying. It has lost its stature for two reasons: rampant corruption and the politicisation of top- and mid-level officers. It no longer commands the respect it did in the years following Independence. It is no longer driven by a sense of purpose and a commitment to serve the people. Nowadays, it is more of a career to make money and get the best postings. This applies more to IAS officers, who have made the institution claustrophobic and schizophrenic; they want to grab all the top positions and they won’t allow any outsider to join their ranks. They are anti-reform and unwilling to entertain any  ‘new’ ideas.

When the AAP formed a government in Delhi, it was expected that promises made during the election would be implemented with great speed—but soon it was realised that the only function top babus knew was how to say "no". They are experts when it comes to telling the political leadership how a particular task cannot be...