On his show Satyameva Jayate and whether or not it could have a lasting impact. 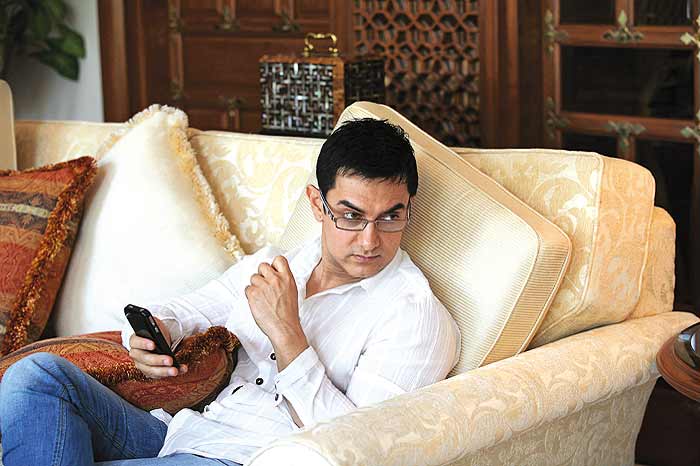 Aamir Khan’s 13-episode Satyameva Jayate which fuses together the mass appeal of celebrity with the mass reach of the TV medium to raise awareness on social issues, is already the toast of drawing rooms. But it has also sparked questions: do hi-glitz shows such as this have a lasting impact? Or could this, like other shows, end up being just another platform to peddle products? Aamir spoke to Namrata Joshi in Jaipur. Excerpts:

Did you expect the programme would strike such a chord?

I was hoping it would be this huge. It has been a dream response.

Is the response due to the issue, the cause or the sheer power of your stardom?

No, it’s not about my stardom. Perhaps in a broad way people would come to the show thinking let’s see what he is saying. But it’s a combination of the research work of my team and the strength of TV which can, potentially, take change to every home. I am the via media in getting people to watch the show, to see the extraordinary stories of...