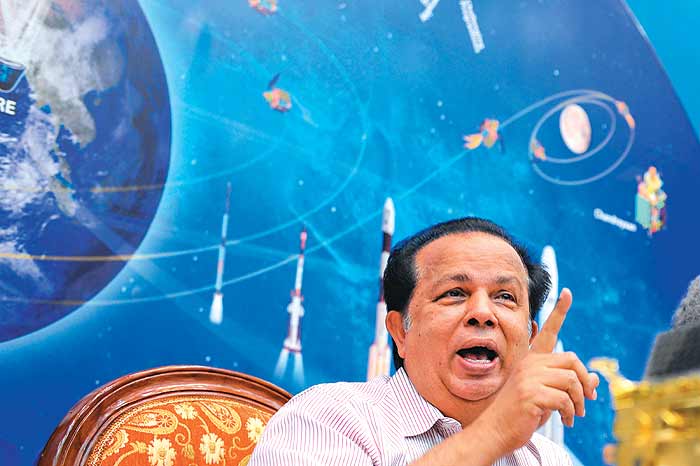 In a candid talk with Outlook, former ISRO chairman G. Madhavan Nair offers fresh insight on the controversial Antrix-Devas deal and speaks with enormous hurt of the order banning him and three other scientists from holding government positions. Excerpts from an interview with Sugata Srinivasaraju:

There’s some talk that the ban may be reviewed?

Any amount of talk of this kind is not going to make us happy. On an issue that is non-existent, a punitive action of this kind is never heard of—that too without a chargesheet and a formal inquiry.

It is said some of your own colleagues prompted this action?

Basically, what I don’t understand is that I handed over chairmanship of ISRO to Dr K. Radhakrishnan on November 1, 2009, and within a month, a wholesale inquiry was ordered into a contract that was about to be completed. The Devas agreement was there for two years. The satellite was also ready, and within a few months we would have...