The world No. 5 on her preparations for Olympics 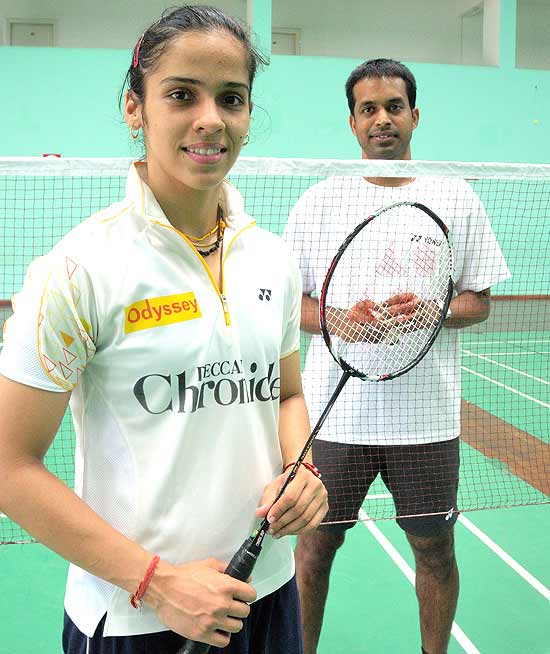 At the Pullela Gopichand Badminton Academy, it is as if a war camp is on. Five shuttlers will represent India in four disciplines—men’s singles, women’s singles, women’s doubles and mixed doubles—for the first time at Olympics and expectations are high. Especially from World No. 5 Saina Nehwal. Speaking to Saina and India’s national coach and former All-England champion Pullela Gopichand, T.S. Sudhir finds out about the preparations for Olympics. Excerpts:

Are you counting every single day of the countdown to the Olympics?

Pullela Gopichand: I’m more eager that the whole thing gets over (smiles). What is important to me now are the tournaments in Thailand and Indonesia in June because they would give us an idea what needs to be done further.

Saina Nehwal: When I train, I just think about myself and how I’d be ready for the tournament because I’m a player and I can’t...