Ice From Walden Pond To Cool Their Sherbet 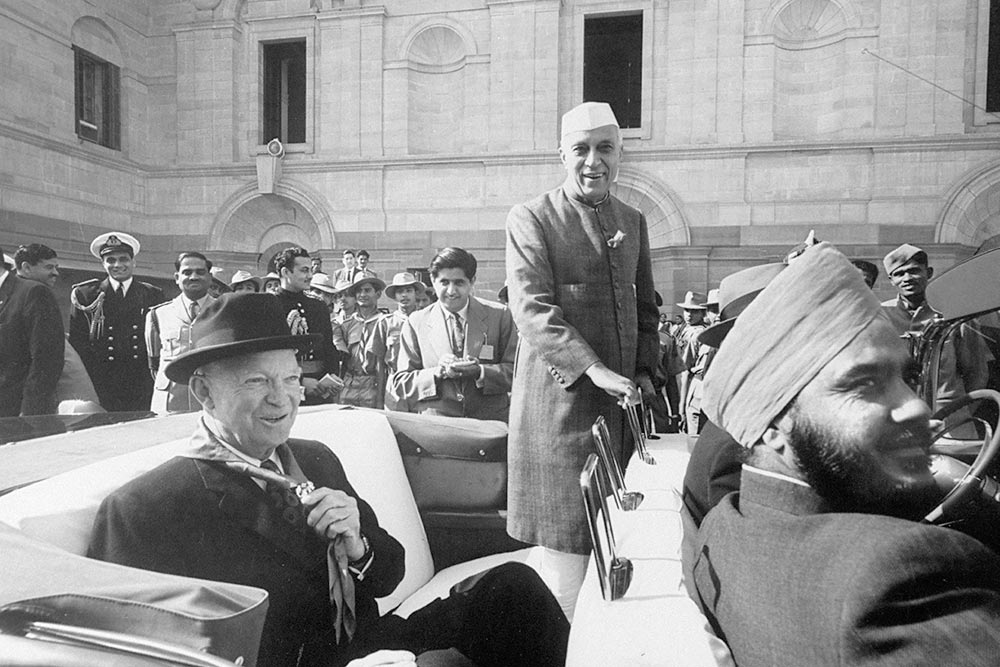 Looked at on a table-top globe, the US and South Asia cannot be seen together. Yet, as Srinath Rag­h­avan has shown us in this gri­pp­ing survey of the 230 years of the relationship, the two have alw­ays mattered to each other. In the decades after its independence, the US dev­elo­ped important commercial ties with the region. In the ensuing decades and centuries, motivated as much by comm­erce as its self-image as the City on the Hill destined to global power, Ame­rican missionaries, development expe­rts, soc­ial workers, diplomats and soldiers impacted the life of this distant region.

The writer, a former army officer, is one of India’s finest modern historians with two important works, one on the strategic history of the Nehru years and another on the global history of the 1971 Bangladesh crisis, to his credit. This book is different in that it is based not so much on archives, but on secondary sources because of its sheer spread. But Raghavan’s mastery has been in bringing together a vast trove of material to...