“I See At Least Five Prospective World Champions From India”

Indian chess grandmaster Viswanathan Anand talks about the game, advantages a chess player enjoys by training in Chennai and how has the infrastructure changed in recent decades. 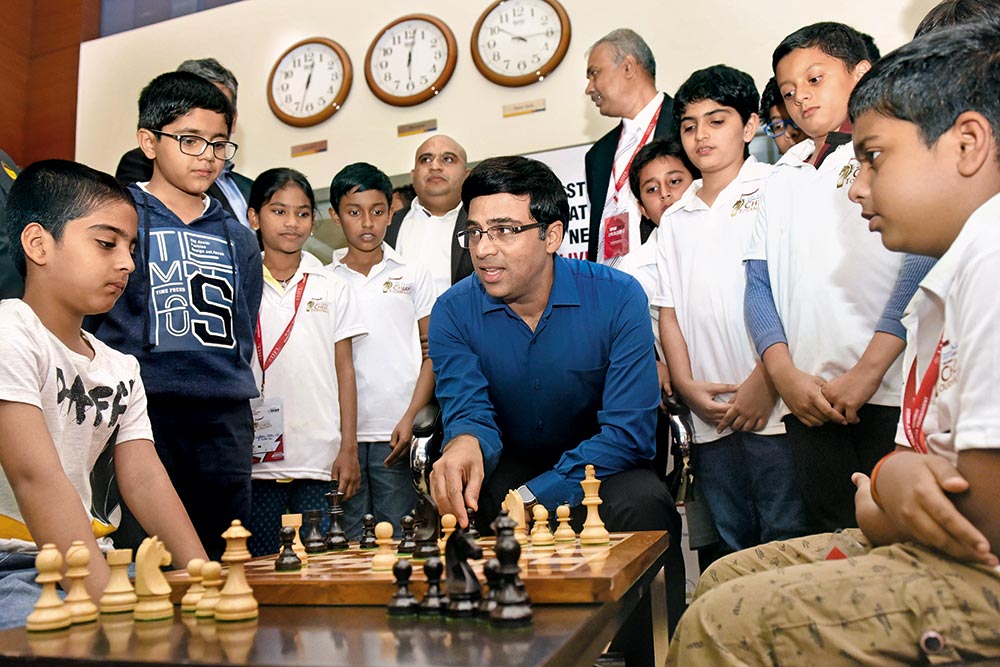 Chennai boy Viswanathan Anand talks to G.C. Shekhar about the game, the city and the future

Most chess players and enthusiasts from Chennai cite you becoming India’s first GM in 1988 as the main inspiration for their taking to chess and pursuing it as a ­passion. How do you see this?

Well, I was the first one. When I started playing, there wasn’t a clear path as to what to do to become a GM. I think that was a big moment for Indian chess in general, as many of us were close to the title.

Your winning the World Championship six times has kept the momentum going?

Definitely. My first win was partly in India. When you have someone win a world cha­mpionship, it definitely helps the sport. People have someone to cheer. Even now, I get people saying they study my games in Bonn, or that my game against Gelfand ­fascinated them.

How was the chess infrastructure in Chennai during your younger days, and what has changed in the decades...