Peter Singer, professor of bioethics at the Centre for Human Values at Princetown University, on the European migration crisis. 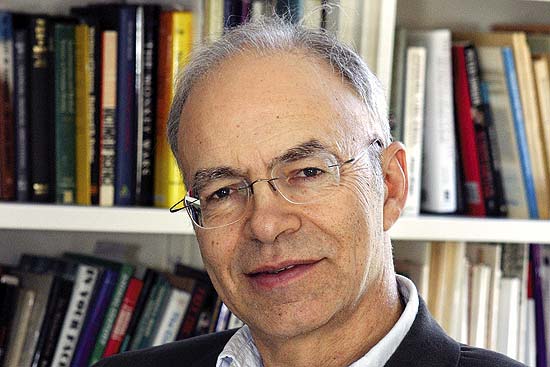 Denise Applewhite/Princeton University
Pranay Sharma September 21, 2015 00:00 IST ‘I Doubt If There’ll Be An Early Resolution To This Crisis’

Peter Singer, professor of bioethics at the Centre for Human Values at Princetown University, is an academic of international repute. He is a commentator, author and co-author on subjects related to bioethics. He speaks with Pranay Sharma on the European migration crisis:

Refugees and migrants have been coming into Europe for the past several years. Why this sudden spurt in numbers now?

The civil war in Syria is one important factor, but not all migrants are from Syria. It’s likely that the success of some migrants in getting to Europe, and having a better life there, has spurred others living in the countries from which they came to attempt to do the same.

But many are also coming from the Balkans.  Is the reason economic?

The Balkans are part of Europe, so it isn’t accurate to speak of people from the Balkans as migrants into Europe. I don’t know what proportion of the current influx are originally from the Balkans, rather than passing...