"I Don't Like One-Party Rule. The More Noise There Is In A Democracy The Better."

Living legend of the legal fraternity Fali Sam Nariman on freedom, judicial independence and the perils of a majoritarian government. 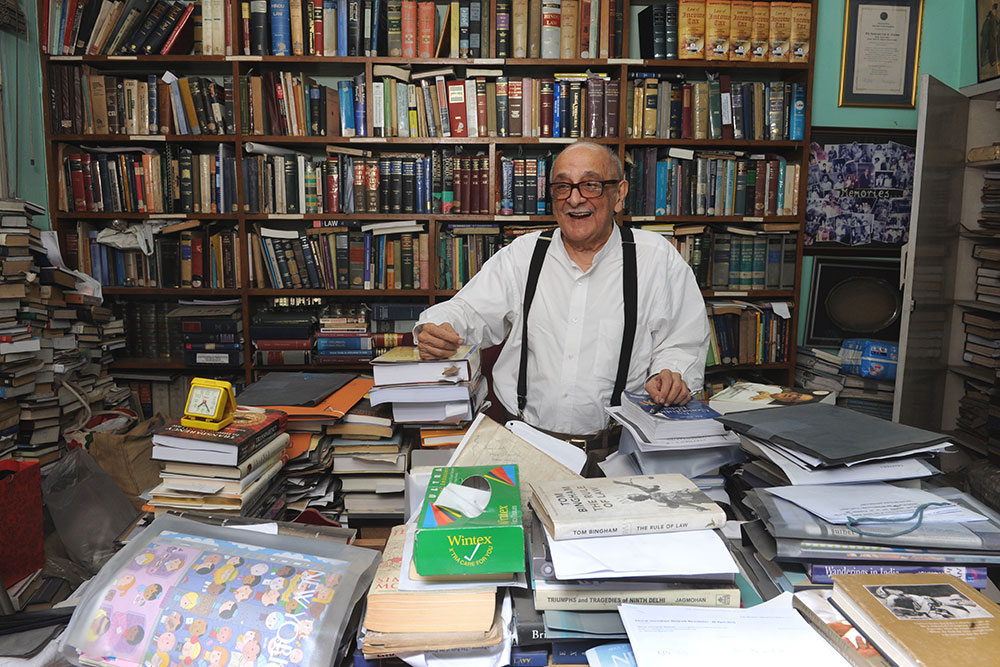 Photograph by Tribhuvan Tiwari
Ushinor Majumdar May 12, 2016 00:00 IST "I Don't Like One-Party Rule. The More Noise There Is In A Democracy The Better."

Known as much for his courage of conviction as for his straight talk, Fali Sam Nariman, 87, is a living legend of the legal fraternity and often spoken of as the 'Lion of the Bar'. After attacks on the minorities in the first few months of Narendra Modi becoming prime minister, he said Hinduism was losing its traditional tolerance "because some Hindus have started believing that it is their faith that has brought them political power". When the Arunachal Pradesh and Uttarakhand governments were dismissed and President's rule was imposed, he wrote it was time to call it "prime minister's rule". He also argued passionately and successfully against the National Judicial Appointments Commission Act.

Last month, Nariman appealed to President Pranab Mukherjee to guard against attempts to muzzle dissent and cautioned against a growing perception that the country can be more effectively governed only when all executive powers  lie with one person. In an interview with Ushinor Majumdar, Nariman discusses issues of freedom,...