I Called Vajpayee ‘Face of BJP’, Media Made It ‘Mukhota’

RSS ideologue K.N Govindacharya spoke to Outlook on Atal Behari Vajpayee's demise. He says, "Vajpayee and I have shared a father-son relationship." 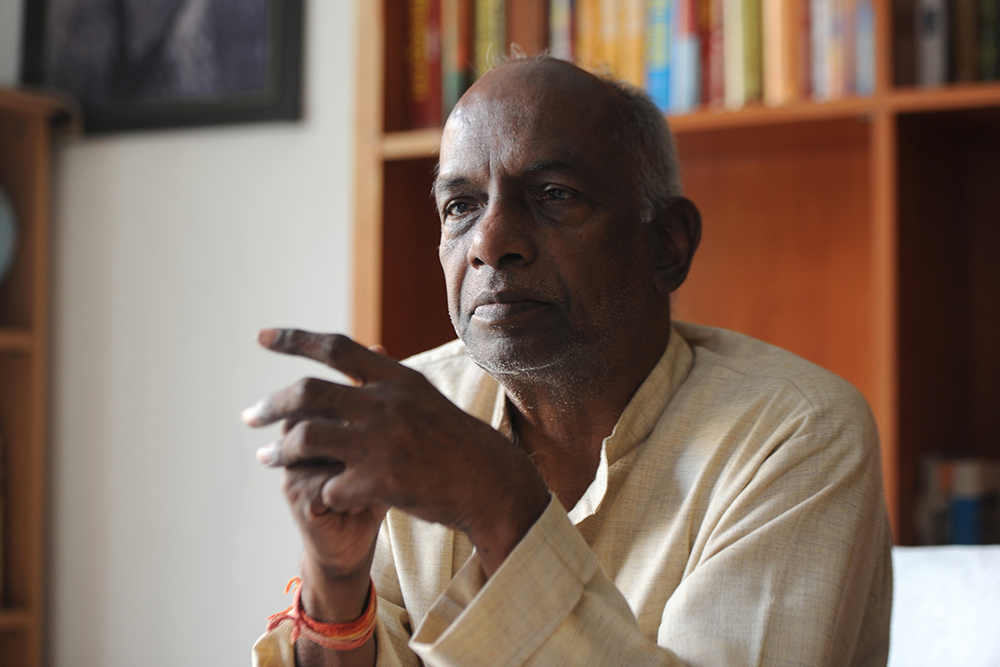 Atal Behari Vajpayee and the RSS shared a close bond—he was a swa­yamsevak totally devoted to the Sangh. The Sangh, in turn, has immense respect for him as a swayamsevak who was into politics. Vajpayee and I have shared a father-son relationship. His public life equals my age. As an RSS ideologue, I always respected his way of thinking. The RSS also adopted Atalji’s thoughts and ideology.

During the Bihar assembly elections of 1967, Atalji and I had an in-depth conversation. I was asked by the RSS to brief Atalji. I told him the time has come when the Sangh will have to strengthen itself to challenge the opposition. To this Atalji said, “Let the governm­ent be formed, time will tell who will sur­­­vive, who will stay and who will not”. He believed that we “needed power, but not at all costs”. He never compromised with this principle.