‘I Am No Hardliner-Softliner, I Am A Pragmatist’

Deputed to the BJP just four months ago, the former RSS spokesperson has taken to politics like a duck takes to water. 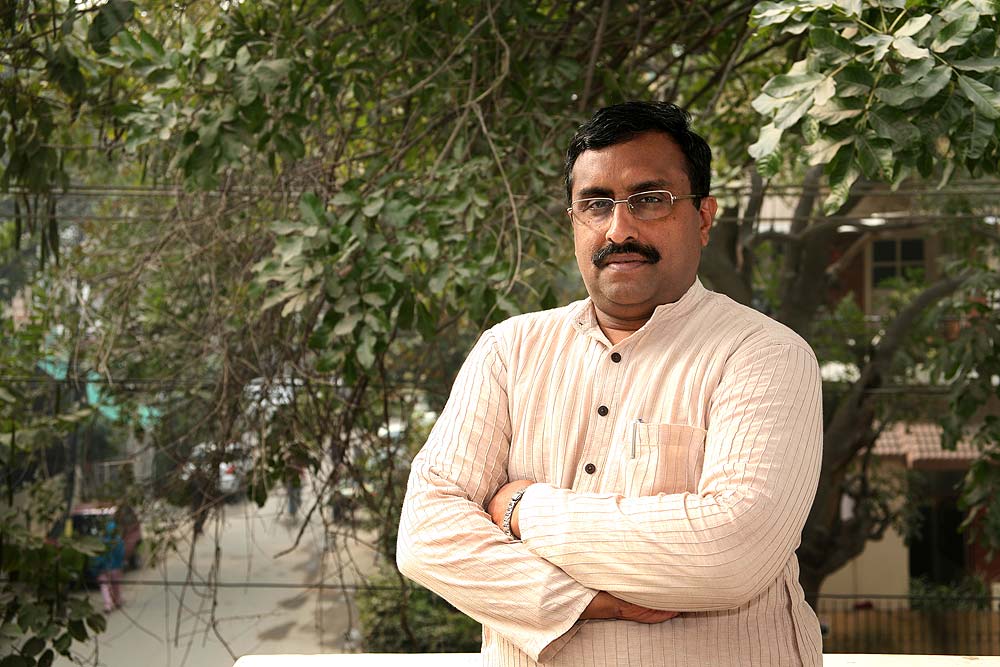 Deputed to the BJP just four months ago, Ram Madhav has taken to politics like a duck takes to water. He answered a few questions from Srinagar where he is managing the party’s campaign. Excerpts:

How has the RSS evolved?

I have served in the RSS for over four deca­des. It’s been a wonderful experience because the RSS is flexible and adaptive to cha­nge. That is the secret of its continuous growth, keeping the core message intact while alw­ays trying to adapt to changing times.

Hasn’t the relationship between the RSS and BJP changed over time?

Only the individuals changed on both sides. The relationship has remained as before.

How do you reconcile the active role of the RSS in the last election with the ’05 Chit­ra­koot resolution when the RSS decided not to remain an appendage of one political party?

The RSS has taken decisions based on con­temporary situations and necessities. In 2013, the RSS...