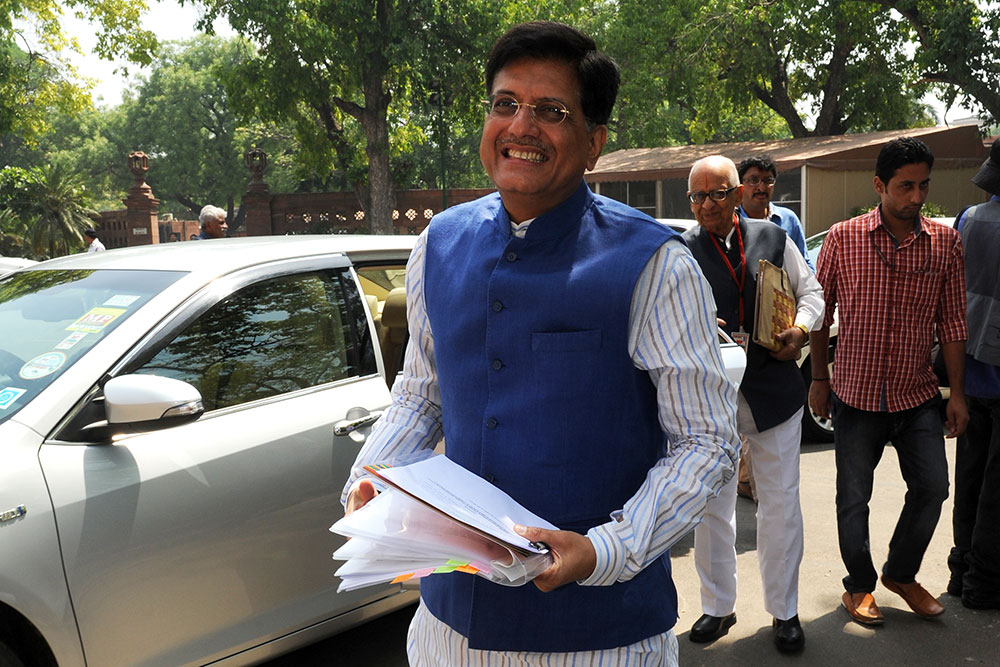 En route to New York to sign the Paris Framework Agreement, Union power minister Piyush Goyal made a stopover in London to meet ministers and investors and also study the UK’s National Power Grid which uses large quantities of renewable energy as part of the energy mix. In an interview with Nabanita Sircar in London, Goyal shared his views on how he is reviving the ailing power sector. Excerpts:

Leading energy player Areva, which has been eyeing opportunities in India, states that “there are ­serious challenges on energy governance, pricing of resources and power tariffs”. This view seems to be shared by other foreign players.

There is absolutely no challenge. If at all there was, it was about the state of four or five discoms in the country. The government has come out with the Ujjwal Discom Assurance Yojana (Uday)—­probably the most comprehensive power­­ sector refo­rms ever undertaken in India. I am fairly confident that with the implementation of Uday, which...