The Indian economy seems to have entered the red zone. And the causes aren’t all global. 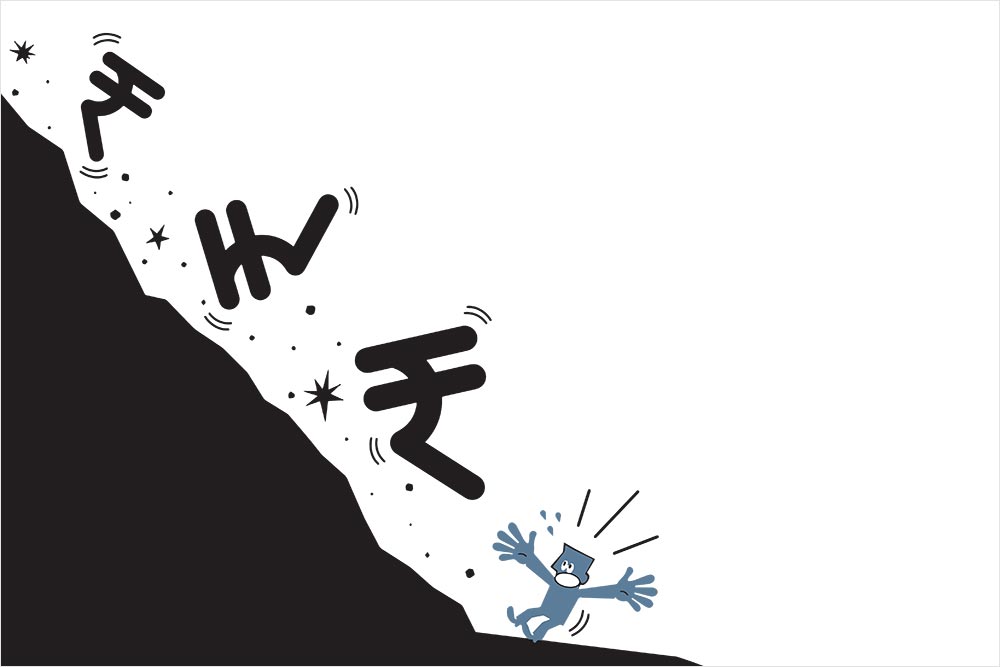 A falling rupee, a tumbling stock market wiping out the gains of the year, more bad news on the banks front, a deficient though well-spread monsoon, rising oil prices and increasing signs of discontent among farmers are but a few counts of unease on the horizon barely six months ahead of the crucial 2019 general elections. The une­ase persists despite the 8.2 per cent GDP growth recorded in the first quarter of 2018-19 fiscal year. Many of the issues are interlinked, while others are due to the policymakers’ faulty or unrealistic expectations—for example, that by merely announcing higher minimum support price, they can ensure farmers get rightful prices for their produce.

Even as the government grapples to come to grips with non-performing ass­ets (NPAs), and tries to recover the outstanding dues from some of the top loan defaulters, steps taken to stabilise infrastructure-funding major IL&FS is further eroding consumer confidence in banks. A recent study by online consumer group, LocalCircles, has found growing concern about the operations of both...