How To Compose An Ethical Fugue

Technology is not in itself a disruption, but a partner in jugalbandi with the ‘old’. But we must hearken to music’s politics as much as to its aesthetics. 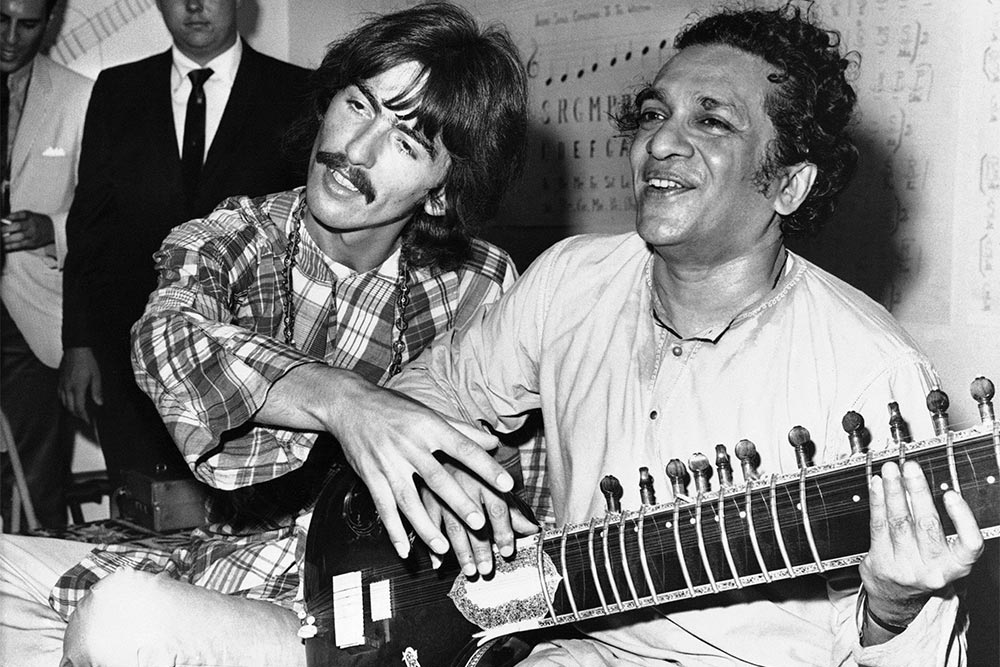 George Harrison with Ravi Shankar, who taught him to play the sitar, which the Beatles used in a few numbers
Photograph by AP
T.M. Krishna October 26, 2016 00:00 IST How To Compose An Ethical Fugue

Tradition and technology have always shared a tenuous relationship. The latter has been seen by tradition as some sort of a usurper and corrupter. Though the usual cliches of tradition being a movement, a non-static flow of culture, are universally bandied about by the intelligentsia, the truth rem­ains that in our heart of hearts all of us attach an untainted oldness to tradition and place it on a golden throne.

Tradition gives us value, history, antiquity and lineage, all of which are needed for us to feel pride in our ancestors and ourselves. To further this, in every community and within its microcosms, traditions go through a mystical sieve that decides which tradition needs validation and which one is to be forgotten. And don’t be so sure that the erased will remain that way, because there may be a time in the future when it will be brought back to life to serve another, as yet unsuspected, purpose.

The word technology is so unmistakably seen as a creation of modernity that it is hard to realise that this tool has existed from time immemorial, from...