How Cooking Made Humans Smart 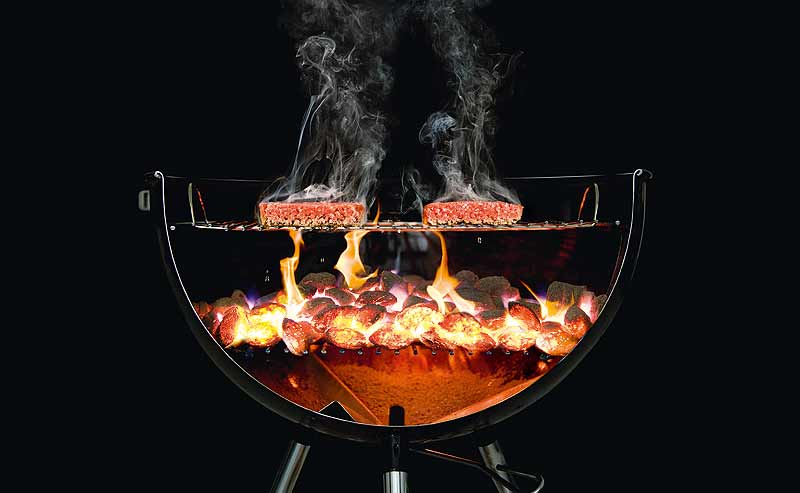 Once upon a time, our ancestors ate only raw food. Then, about 2 millions years ago, they learnt how to use the energy of heat. The result: not only did prehistoric humans change their food habits—the new food habits also changed humans.

No one can say when and where the first piece of meat was grilled. However, this much is certain: we began to play with fire over some prehistoric embers, more than 2 million years ago.

And what happened to the wild game—probably slain—must have seemed like a miniature natural disaster to the first observer of this process: the fibres of the meat shrivelled in the heat of the flames within a short time; soon thereafter, the water contained in the muscles seethed, turned to steam, expanding to more than a thousand times its volume, and tore through the fibres to escape.

Hot fat came out of the fissures that had burst open in the meat and dripped with a sizzle into the flame. The pigments deteriorated. Bright red first became a soft pink and then grey.

The blaze was particularly savage and...