Retains the flavour of stately Bengali prose and follows the structure of a grand opera. 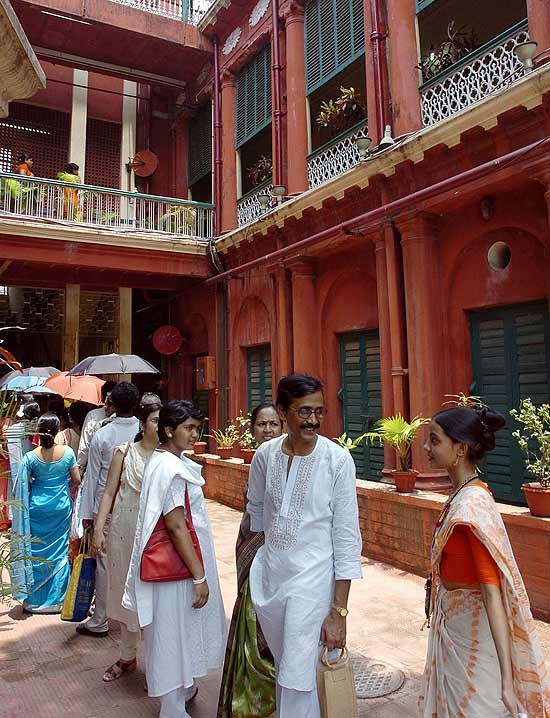 This is a novel about the house that spawned thousands of stories, poems, plays, novels, articles, paintings and sketc­hes. It narrates almost half a century in the life of the Tagore family of Jora­sanko in north Calcutta. In these years, they catalyse changes in 19th century Bengal and, while contributing to the wider cultural renaissance, indulge in intrigue, begin adulterous rela­ti­ons and set one against the other—like any feudal family in decline.

Chakravarti had a daunting task—the first being that the work should read like a novel and not history. While remaining truthful to actual events, she weaves a tale around her select cast of characters.

Despite the fact that the Tagores are considered the first family of Bengal, pre-eminent as far as culture in 19th and early 20th centuries is concerned, Joransanko is not a cultural chronicle. The vast and varied oeuvres of art, literature and music the Tagores spawned are incidental to Chakravarti’s tale. Her focus  is on life and human characteristics, with all its...