The sordid child trafficking racket uncovered in north Bengal has a political overtone. More ghastly are hints of complicity at various levels. 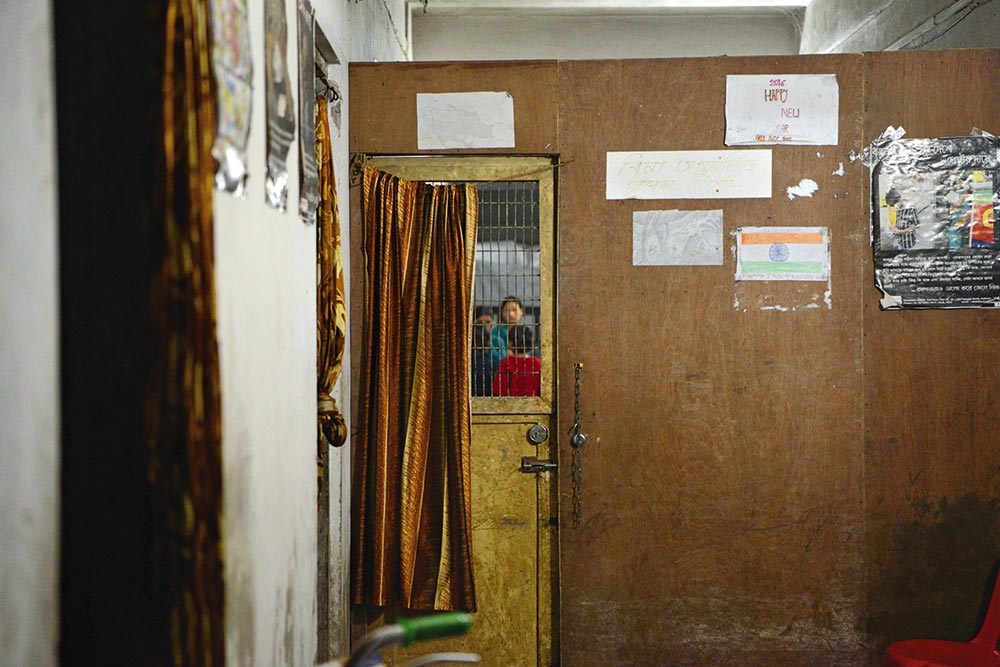 On January 20, 2017, the Central Adoption Resource Authority (CARA), the Indian government’s regulatory body for adoptions, sent a letter to the Criminal Investigation Department (CID), the West Bengal police’s detective department. The letter said that certain “irregularities” pertaining to a Darjeeling-based destitute women’s shelter and children’s home had come to the notice of CARA, and it urged the Bengal sleuths to initiate a probe. Acc­ording to sources, CARA’s suspicions were raised when it found that a number of backdated adoption registration forms were being hurrie­dly uploaded on to its website in a short span of time. CARA’s cyber-crime wing traced it back to a server in the Darjeeling-Jalpaiguri area in north Bengal.

Between the letter’s arrival and Feb­ruary 19, when, after a month-long inv­estigation, the Bengal detectives made their first arrest—of the owner of the shelter and home, Chandana Chakr­ab­orty—an unusual meeting took place at the residence of the general...