Taking on scholar-activists, the police send out this message: all is fair in the war on Maoists. 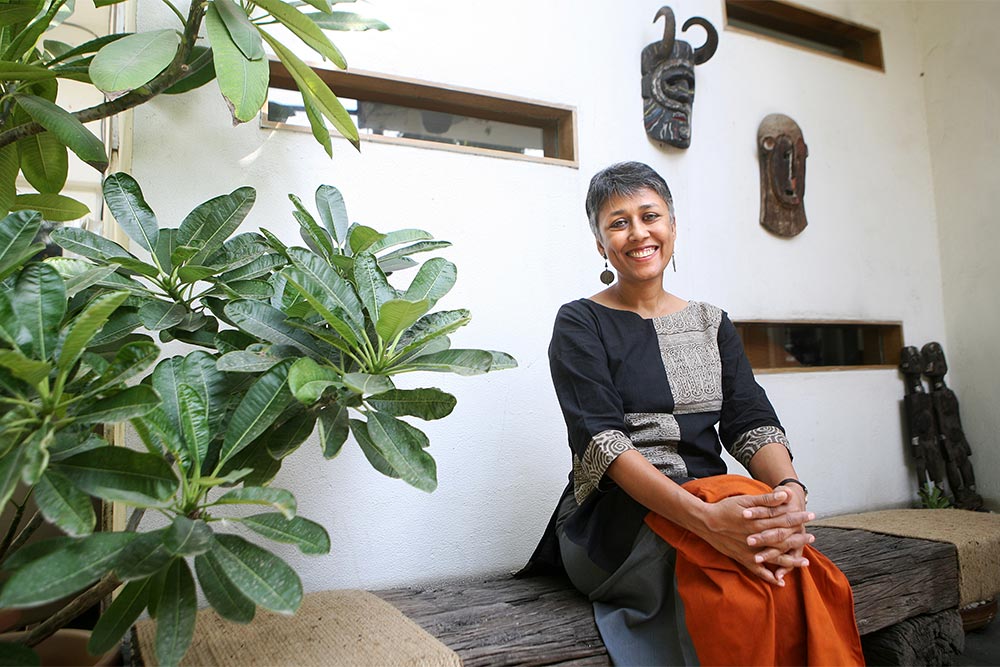 Not A Joke
Anthropologist Nandini Sundar was accused in a murder case
Photogaph by Sanjay Rawat
Ushinor Majumdar December 28, 2016 00:00 IST Hounded In Bastarville

The Chhattisgarh Police desc­ribe its “Mission 2016 Bastar” as an “aggressive, multi-pronged strategy to combat Maoism in its various manifestations”. One of these “manifestations”, to pol­ice eyes, is moving the Supreme Court against atrocities on tribals by security for­ces during counter-insurgency operations. Delhi University professor Nandini Sundar, who has aut­hored Subalterns and Sovereigns: An Anthropological History of Bastar, 1854-1996 and The Burning Forest: India’s War in Bastar, recently had to approach the apex court for relief in a case of conspiracy to murder against her, JNU professor Archana Prasad and four others. The bench directed the police to refrain from pursuing the frivolous litigation after the Chhattisgarh government adm­itted in court that it did not have a case against them. Additional soli­citor general Tushar Mehta gave an undertaking that the state police would neither arrest nor continue with investigations against them and the bench made a four-week warning...