How useful will Headley’s questioning be? 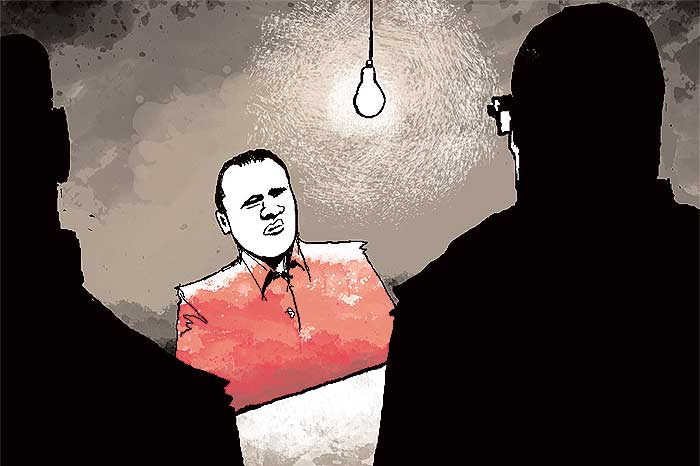 In February 2007, David Coleman Headley was like any other American tourist visiting the majestic Taj Mahal hotel in Mumbai, armed with nothing more than a video camera. No one noticed the great interest he showed in the second floor of the hotel and the extensive footage he filmed before leaving the premises. Now, after a team of the National Investigation Agency (NIA) and other Indian intelligence officials returned to India after interrogating Headley, many of the pieces of the 26/11 puzzle are falling into place.

In the course of the several sessions that the Indian interrogation team were granted with him, Headley confirmed a number of key points that he had already told the Americans. In turn, the Americans had shared much of those details with their Indian intelligence counterparts, including a few startling details of the involvement of the Pakistani establishment in planning and putting into action the Mumbai attack.