Horror Storeys And After

Long reeling under indiscriminate tourism and haphazard development, it was a disaster waiting to happen 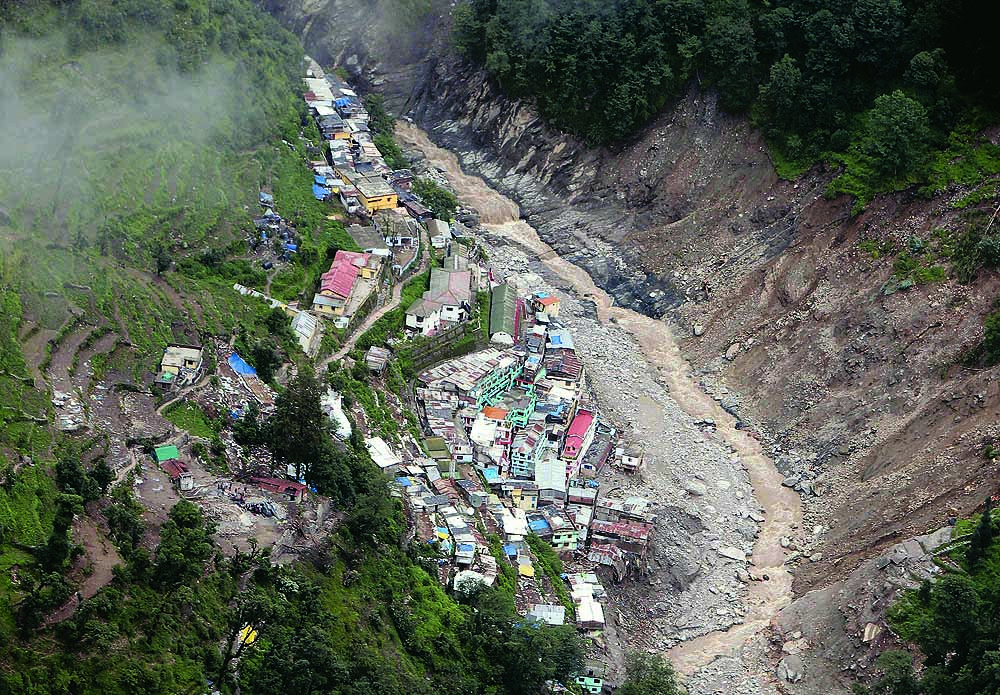 He has fought all his life to save the hills and the rivers that hurtle down them. But at 86 and long after becoming a beacon for environmentalism in India, Chipko Movement founder Sunderlal Bahuguna almost became a victim of the forces he has always sought to appease. As rivers next to his ashram, not far from Dehradun, continued to swell following torrential rain in Uttarakhand, Bahuguna had to be lifted by his associates and carried away from the rapidly rising waters that had entered his room. Having now seen devastation of the kind he thought he never would, Bahuguna says the government learnt no lessons from the Chipko Movement (see interview).

And as we continue to count the dead,...