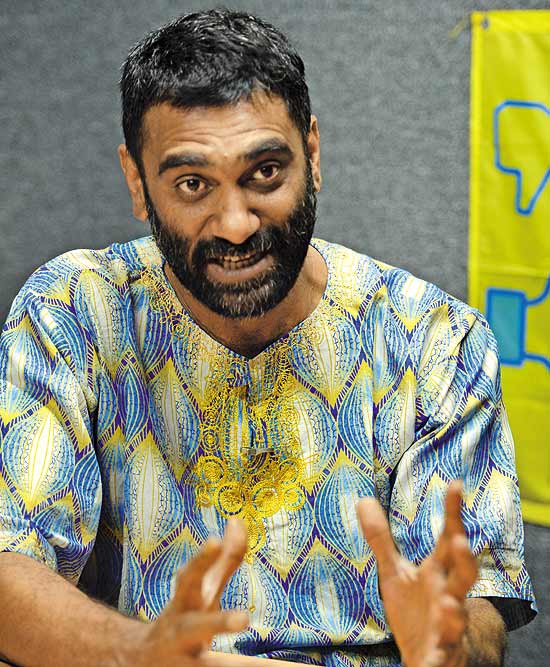 South Africa-born Kumi Naidoo, executive director of Greenpeace International since 2009, believes civil obedience to be a much greater problem than civil disobedience. “People too readily accept government policies and pronouncements,” says the man who took part in anti-apartheid protests in South Africa at the age of 15 and scaled Arctic oil rigs. Civil disobedience is a way of protesting against unjust laws, he tells Lola Nayar in an e-mail interview after his organisation came under attack. Excerpts:

The Intelligence Bureau report alleges that Greenpeace is creating an environment to stall development projects in India. Your reaction?

Greenpeace is for development and clean energy. We are for ecological farming that feeds people without ruining the soil or putting small farmers out of business. Greenpeace is a global campaigning organisation, and climate change has no boundaries. I hope India will not turn to using state power to muzzle civil society.

But you and other NGOs...