Indian cricket may be at the crossroads, but it’s no call to scoff at our great trinity 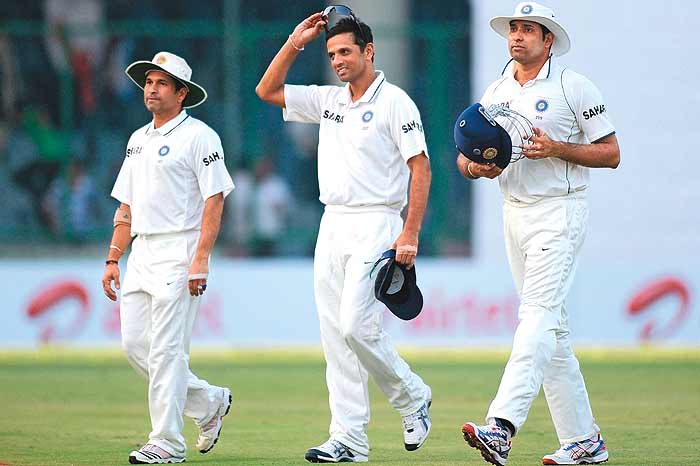 Show me a hero, wrote novelist F. Scott Fitzgerald, and I will write you a tragedy. Sporting heroes come pre-loaded with the tragedy gene. A Muhammad Ali who goes one fight too far, a Kapil Dev who is carried around till he breaks a record, a Michael Schumacher who returns to the scenes of his triumphs but as an also-ran—sport is cruel. The sportsman’s dilemma is simply stated: should he retire when the performances sag or give it one last shot so he can go out on a high? At either end of the performance scale, the temptation is to carry on—either to prove yourself worthy, or to establish there is life in the old dog yet.

Australia’s Ricky Ponting was on the verge of being dropped when he made a century and then a double against India, and must be wondering now how far he ought to push. His inspiration to continue playing, Sachin Tendulkar and Rahul Dravid, are probably wondering too. They have had phases before when nothing went right, but it was business as usual soon enough.